Neil O'Donnell is a singer/songwriter born 1985 from Clondalkin, Dublin.
Debut single sweet reprieve released in september 2013.
Snowden the EP was released in October 2018 and is available from all streaming sites and to buy on itunes and Google play store.
More singles and EPs will follow later this year including Jump which is a song about a guy who climbs a crane in protest at being so far down the housing list and is based on a true story. 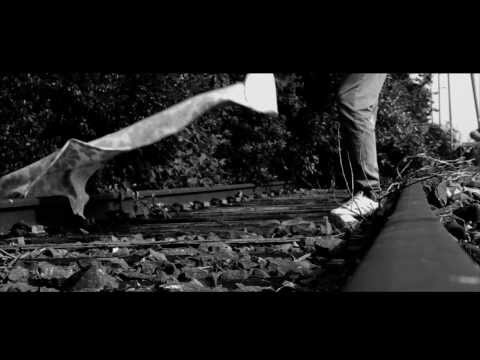 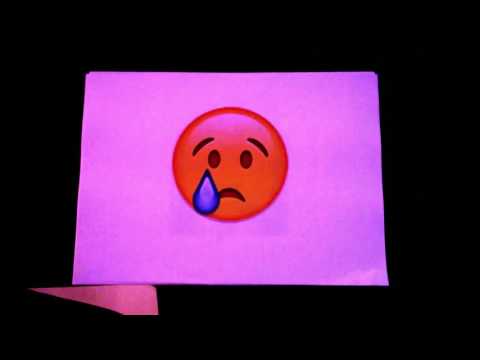 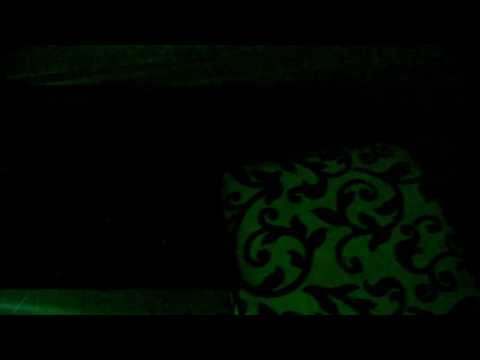