After bursting onto the scene and garnering the attention from the likes of 'High Snobiety', 'Irish Times' and 'Red Bull' as well as gaining their national TV debut on RTE's 'Other Voices', NEOMADiC have steadily been making a name for themselves as Ireland's most promising emcees.

Since their 2017 debut tape 'The NEOMADiC Tape' they have been regularly performing at festivals such as Electric Picnic, Life Festival, Knockanstockan, while also securing support slots for hip-hop legends like 'Souls of Mischief' and 'Pharoah Monch' to name a few.

NEOMADiC are representative of a new Irish generation, kids of multicultural heritage drawing inspiration from their experiences and beyond. Dyramid is Irish and South Sudanese, and Yake Loga is Irish and Zimbabwean. Yake Loga, having moved to Ireland from South Africa around the age of 15, had been making music as a hobby. After meeting Dyramid in school the pair began collaborating and formed NEOMADiC.

Their latest release 'AFTER DARK EP' features another prominent Irish artist, Shiv who was named by RTE 2FM as one of their Rising Artists for 2021 as well as being selected as Hot for 2021 by Hot Press and capturing the attention of the BBC. This release was included by RTE.ie, Spin South West, The Last Mixed Tape, Hot Press, GoldenPlec, District Magazine and Goldenplec, while also getting nationwide radio play. 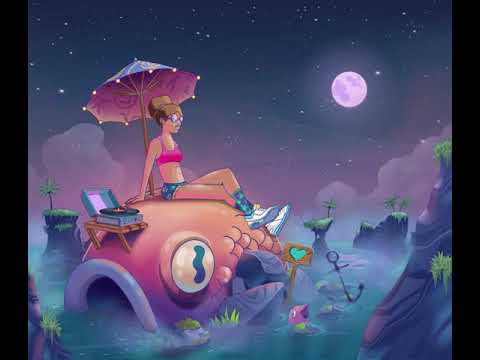 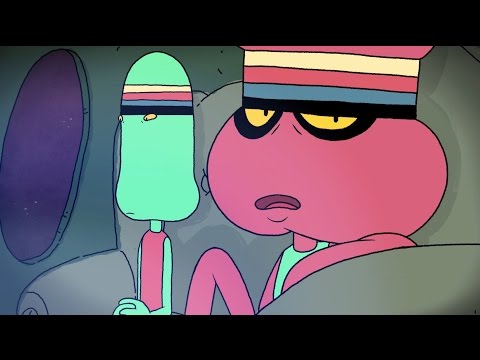 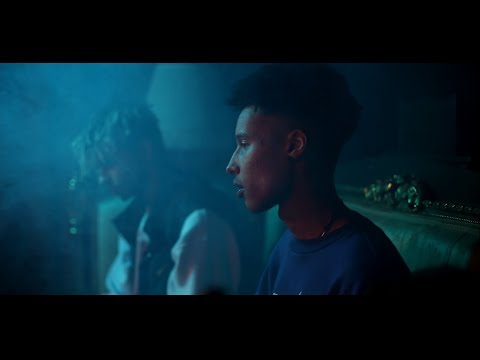 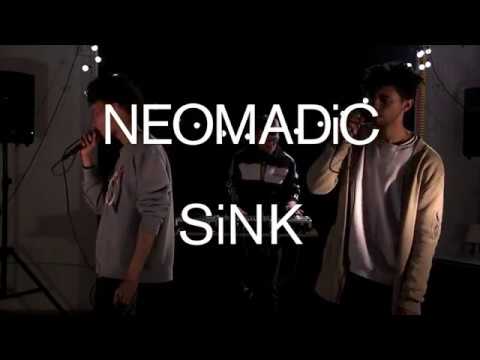