Neon Tetras are a 3 piece outfit hailing from the midlands. They’re their debut album “Sit down sky” was released on the 30th of March 2013, a follow up from their 2010 EP “Give an inch, take a mile”.The Album was released on the bands own record label Noel's fancy records. The band are hitting the road in June to promote the album with a Irish tour. And also a UK tour booked for October. After a successful 2013 with releasing their Debut album and completing their two first tours Neon Tetras are in the studio again recording a new EP due to be released the 24th of January 2014. The band will also embark on their second UK tour in support of the EP in January.

"Sit Down Sky’ is an intense album full of magnificent rock tracks that are full of depth and raw power. This album is predominantly a rock album, with fast-paced songs that demonstrate brilliant musicianship on all instruments, particularly drums. The aspect of the band’s sound that really stands out is Claffey’s voice. His singing style is highly unusual, and he has a very nasally tone when singing. It takes some time to get used to, but his voice fits with the music wonderfully well, and contributes to creating a truly unique sound." - Goldenplec

"I’ve seen this band play, and whatever the music lacks in originality, is more than made up for with sheer personality and the lost art of just having some fucking FUN while rattling out their own brand of 90s influenced grungified punk. Actually, to a fairly empty venue, they played like it was the last days of Rome" - Chew Your Own Fat

The lads have enjoyed playing with some great acts like Giveamanakick, Fighting with wire, Axis of, Gascan Ruckus and many more. 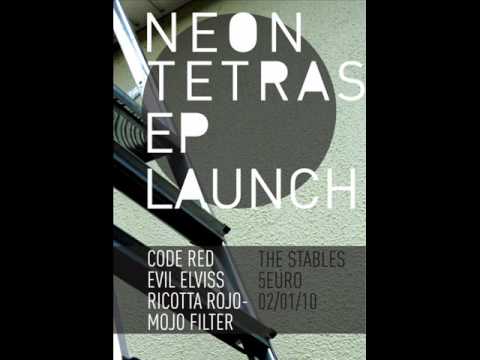 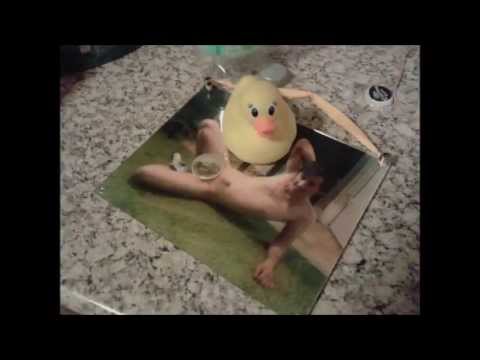 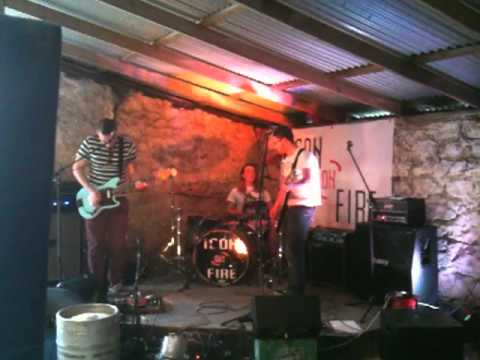 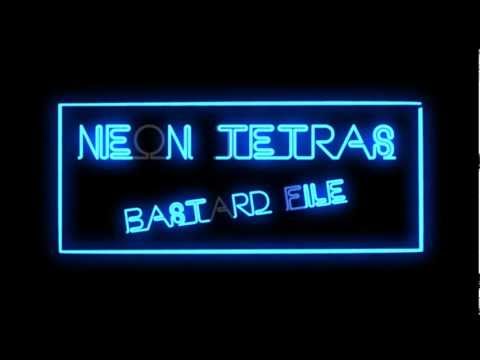