Nerves are a band from Maigh Eo and Gaillimhe in the west of Ireland, consisting of vocalist/guitarist Kyle Thornton, bassist Charlie McCarthy and drummer Adam Nealon. Emerging from the ashes of other defunct teenage musical projects, they formed in 2016 and began cutting their teeth by playing DIY punk shows around Ballina and Galway, having been taken under the wing of older local Hardcore and Post-Punk bands. After a year or so playing the few venues in the rural west that would book more left field music, they eventually moved to Dublin for college, giving them the chance to begin playing in the capital and touring the rest of the country. Over the next few years the band would find it hard to say no to most gigs and as such ended up gigging relentlessly around Ireland, from sweaty basements to some of the most famous venues in the country, all while experimenting with their sound constantly, eventually arriving at their current mixture of Post-Rock, Shoegaze and Post-Punk.

"A blast of corrosive sound, 'Leigue' pushes out towards the seven minute mark, a Brutalist construction that recalls Shellac in its bass-heavy abstraction." - CLASH magazine.

"NERVES' noisy Y&E set further establishes the fast and furious trio as one of the most compellingly original acts in the country. We can't wait to see them back on the live circuit, having spent the last year buried in their songwriting space. 2021 will be a big year for the outfit." - Hot Press

"‘Time Trial’ is a fantastic display of instrumental prowess from Nerves as they present a heavy aggressive sound filled with bruising post punk elements mangled between distortion and fuzz." - Indie Buddie

"A collision of post-punk, noise and indie-pop, Nerves latest offering, ‘Faces’, moves from raucous verse to bone-rattling choruses in the blink of an eye, all the while showcasing the trio’s keen eye for melody in loudness." - The Last Mixed Tape 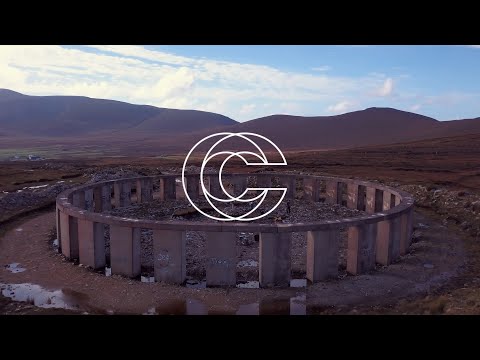 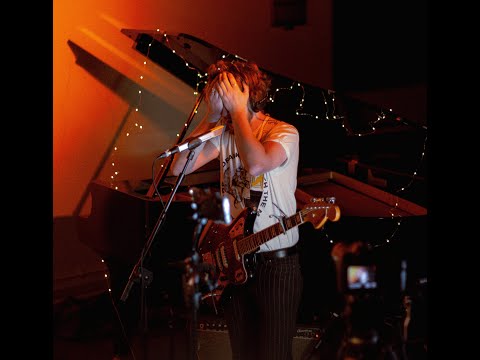 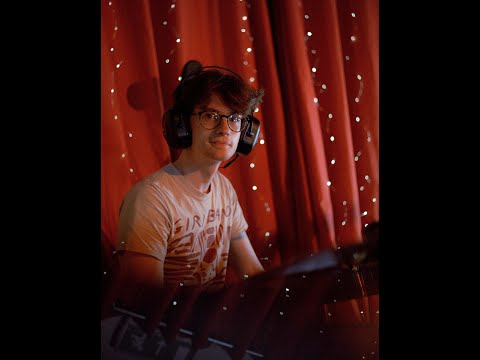 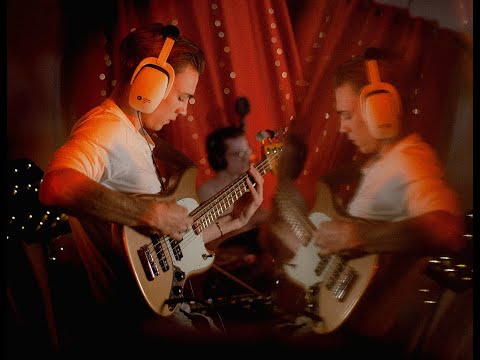