We are an alternative-rock band from the West Coast of Ireland. Our sound is a reflection of our personality; fun, easy-going and desperately trying to sound cooler than we are. As far as we know none of us are actually dads :)

"'Cry' suggests that NewDad have probably listened to a fair amount of Cocteau Twins and The Cure in their time. But there's also a lightness among the fog, an alt-pop touch, that means they're perhaps aiming higher than mere naval-gazers." 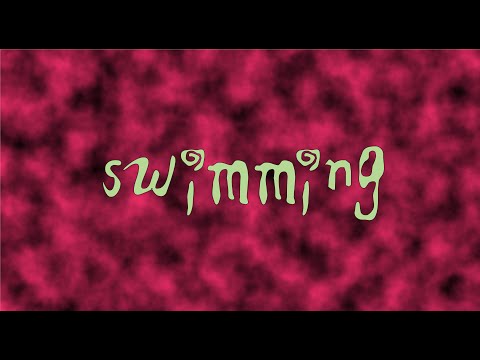 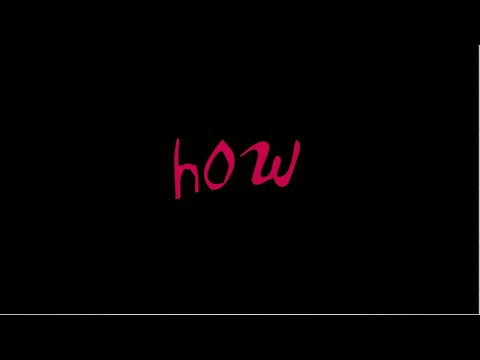 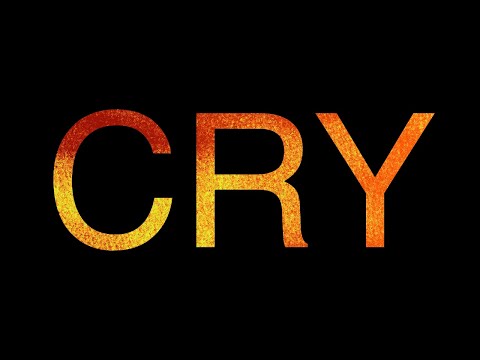 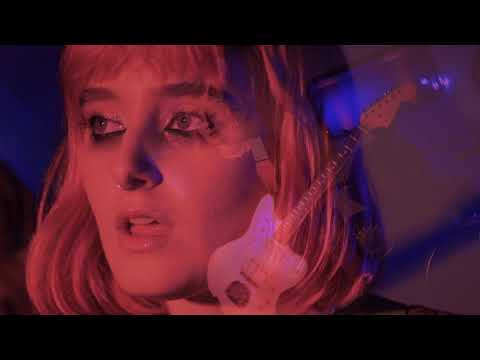