The band has a very wide ranged musical repertoire with vast experience and knowledge in the traditional musical world of folklore, legends and Irish emigration stories of times past, along with individually holding a rich and talented history in music, performance and entertaining.

Newfoundland has headlined the 3rd stage at the famous Feis Festival in Liverpool (largest collective of Irish musicians in one festival, ever!) and have appeared on Canadian television and national Norwegian radio, played to the Irish Embassy in Malaysia - as well as appearing live in some amazing venues, festivals and corporate settings across Europe including Denmark, Germany, Holland and the list goes on… 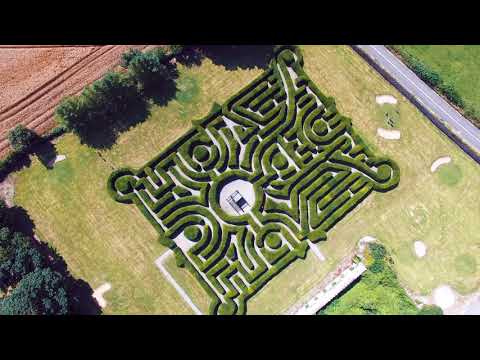 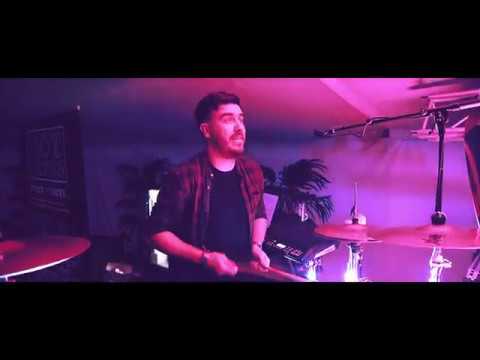 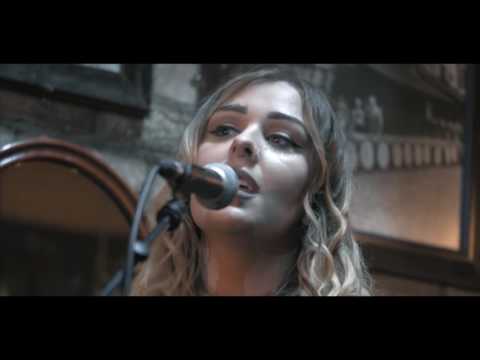 As I Roved Out
The Parting Glass
Spancill Hill