NEWT is the project of multi - instrumentalist and songwriter Brendan Gallagher, who formed the Northern Irish Rock band to perform live the music/songs he writes and records himself.

Brendan is joined on stage by talented musicians who help to bring/communicate a sense of enthusiasm to the bands energetic live shows.

With two EPs completed, Brendan is currently writing and recording what will be the debut album.

They play catchy, intricate music with lots of energy.

You can find the music on iTunes, Apple Music, Spotify, Deezer, TIDAL, Google Play, Amazon UK and Amazon US!

NEWT has received radio play from:

"You can tell through their music they have passion for what they do" - Genius Babble Music Reviews.

"Newt add a degree of discipline and intelligence that bodes well for both their future and your current musical enjoyment" - Bluesbunny Music Reviews.

"There’s every ingredient known to music in the melting pot that is their sound. All in all, this is a pretty stunning piece of work for a debut." - DervSwerve.

"These lads have a hard edge to them and use it to their advantage as they mix sounds in a very nuanced way" - R8Singer, READ BETWEEN THE LINES.

"Not Around is bold, vigorous and one to crank right up. These guys are definitely a band to watch" - Alannah Morrow, GiggingNI.

"Although math-rock in its basic settings, the band’s sound is a stone’s-throw from transcendental" - Dan Brown, CHORDBLOSSOM.

"Permeated by a rollicking sense of fun" - Across The Line, BBC Radio Ulster.

"So the buzz word is Wow. This is such an accomplished, invigorating EP" - Neil March (Trust The Doc), Demerara Records. 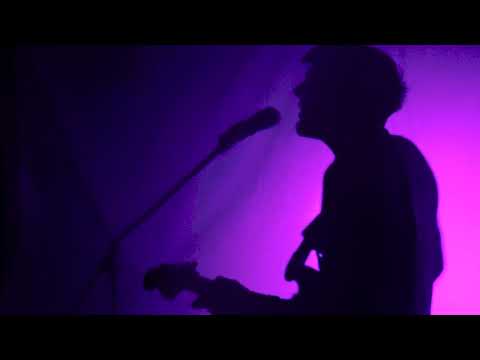 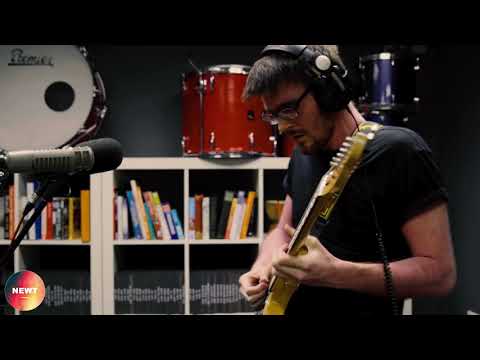 Wahaveux
He Loves You
Dance
Not Around