Released in August 2019 without promo or backing, Belfast singer-songwriter Niall McDowell’s 'Valentine' was left to speak entirely for itself. The EPs glittering-yet-hazy guitar melodies and nostalgic lyrics were picked up on by a keen few with an ear for its soft, pensive melancholia. Despite the artist having only posted the six track EP to social media once after its release, the debut queer country single ‘Find Your Man’ nestled itself in at #34 on Chordblossom’s Northern Irish Songs of the Year 2019, with his subsequent single "You Have My Heart" also reaching their top 50 in 2020.

Now, over a year afterward and following McDowell's performance on The Duncairn's Take 2 Series selected as one of their young and upcoming singer-songwriters, they are intent on personally attacking everyone they have ever met. Written about a boyfriend that wasn't really a boyfriend after a break-up that wasn't actually a break-up, new song 'Do You Think I'm Pretty?' is a chaotic ode to the moments within a relationship that are too specific to call out, in fear of seeming too much.

Recorded in Start Together Studios in Belfast with Ryan McGroarty of Beauty Sleep, DYTIP? is the first song of McDowell's to be played with a full band, drenched in shimmering 90s guitar leads and psychotic power chords, opting for the stylings of Liz Phair and Snail Mail in order to propose the single most important question for the culture, "Do You Think I'm Pretty?"

This release is the first in a Singles Series to be released throughout 2021, each in a different style and genre to show charisma, uniqueness, nerve and talent? Something like that?

"‘Do You Think I’m Pretty?’ is a vivid snapshot of an artist swiftly on the rise." The Thin Air

"Addictive" - Hot Press for Track of the Day.

"Heartbreak Specialist" BBC Across The Line

"Musically, McDowell’s melancholic voice and understated guitar playing have got off to a strong start in a live setting.” —Chordblossom  "

We were blown away by Niall's voice" -The Duncairn

"Full of life and charm" -Nialler9 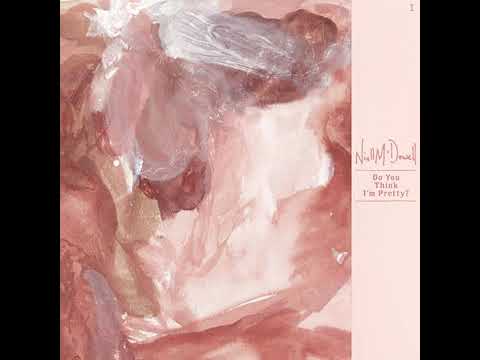 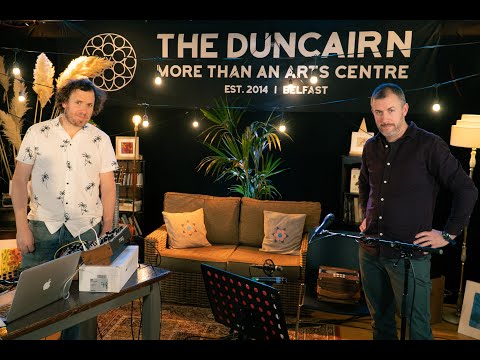 Do You Think I'm Pretty?
Find Your Man
Valentine
In Your Dreams