Niall O Shea is a singer, writer of songs and multi-instrumentalist. A native of Dublin He has played in a variety of musical ensembles that split, reformed, split, and reformed again before realising that solo was the way for him.

Before starting work on his debut album, post EP/Demo stage, He decided to embark on a world tour to gain more gigging experience and writing inspiration. Cut to the other side of the world and mainland Europe. 5 years later, on his return he picked up where he left off, in demand, playing dates for Q, LiLy, and a dozen other artists and bands, as well as his own headliners. Eager to get into the studio, and as a direct result of this hard work and dedication to the craft is 'Inner City Dogs' His debut album inspired by his journies and recorded in The Qube, Dublin, with Q on co-production duties.

Players on the album include, as well as Niall on guitars, Q on bass and things (Jerry Fish, Mundy, Damien Dempsey) Johnny Boyle Jnr on drums/percussion (Pugwash, The Frames) Stefano Muscovi on trumpet (Jerry Fish) Nicole Hudson on strings (Paddy Casey, Phil Coulter) Cian Loughnane on fiddle, and Jennie Place Ryan on vocals (The Remedies) The album was launched with an 8 piece band, in CRAWDADDY on Friday 10th Sep 2010. 'INNER CITY DOGS'out now in Tower Records and Freebird Records Wicklow St. an cdbaby.com!! 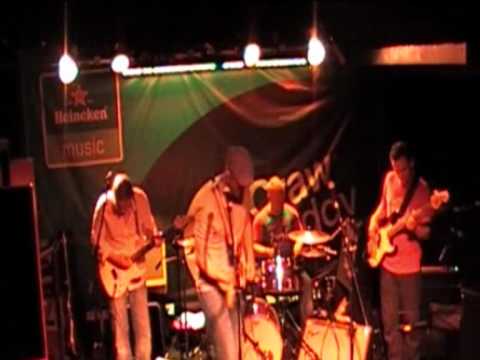 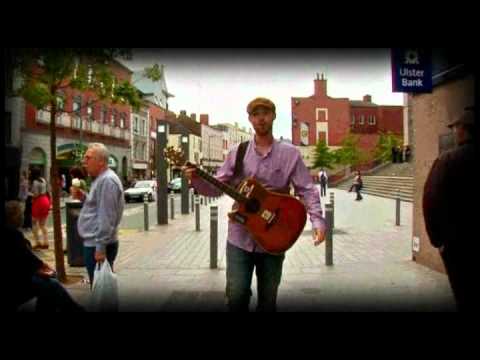