Having spent the weeks of lockdown hosting live-stream and socially distant front garden gigs for her neighbours and friends, Niamh Keane is an artist who has certainly been carving out a space for her 'Lake Michigan' EP.

The first single from the EP 'Nightsong' was championed by Irish press notaries such as Golden Plec and Hotpress, with the Last Mixed Tape describing it as, "Bathed in slow shimmer atmosphere and an ethereal vocal, Nightsong is a haunting offering from Niamh Keane with a deep dark sound".

Working alongside producer Julie McClarnon (Lankum) and grammy-nominated producers The Production Suite (Gemma Hayes, Aslan, Westlife) the EP was recorded live to tape and captures an authentic and live sound that the Echoe Newspaper have compared to an early Laura Marling likeness.

Notable performances include sharing the stage with Andrea Corr (The Corrs), opening for Damien Dempsey, Kila and Stocktons Wing on multiple occasions across 2019 and 2020 alongside collaborator and songwriter Colm Gavin (BEO Records). In the past year, she has been nominated as a finalist in the National Christie Hennessy Songwriting Contest among 400 applicants and received 2nd place in the Pan Celtic National Song Contest. She also performed at the Ruby Sessions, Electric Picnic and WeBloom. 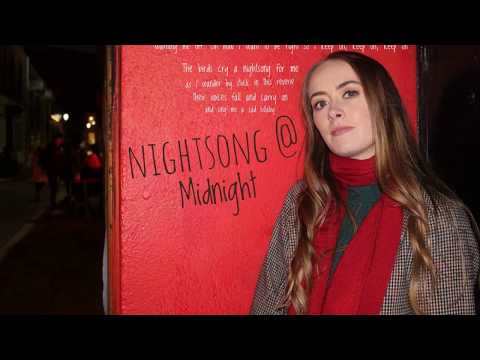 Nightsong
Sanctuary
You Don't Have A Clue
Lonely Sea