Nine Lies are an Alternative Rock Band from Belfast in Northern Ireland.

Nine Lies have had incredible success since their inception, realizing milestones that most unsigned bands can only dream of. Their determination and drive set them apart from the crowd, and this has been borne out in their achievements:

• Voted and Gold Disc awarded as 'Best Rock Band 2012' by the listeners of Florida Radio station.

• The Song "Behind It All" licensed as the theme tune to TV programme 'Our Prisoner' in the USA.

• The song "Slippin Away" selected by ASCAP for excellence in song writing award at Music Expo L.A.

• The band have played, among others:
FMI Music Festival, Brazil 2011
Vena Music Festival - Lodz Poland
University Bonn-Rhein-Sieg, Sankt Augustin, Germany
RWTH Aachen, Germany
Lark in the Park Music Festival, Lurgan N.Ireland
And are due to play an 11 night tour of the Netherlands in 2013.

Interesting facts about Nine Lies:
• Nine Lies Bassist John Rossi was originally in a little known band called Snow Patrol.
• Lead Singer Stevie Mann is the second Cousin of Singer/Song Writer Damien Rice.
• Nine Lies Recorded the B Side to 'Someone' with Legendary Producer Stuart Epps (Oasis/Robbie Williams/Elton John), but in an odd move produced the A side themselves.

Nine Lies are currently signed to Eerie Management, and are pursuing a recording and publishing deal.

They are just back from a tour of London (April 2012) which ended at the iconic Dublin Castle venue and are now working on a new album with plans for a full UK tour later in the year to promote their brand to the public. ACA Touring are on board where a full deal is developed. 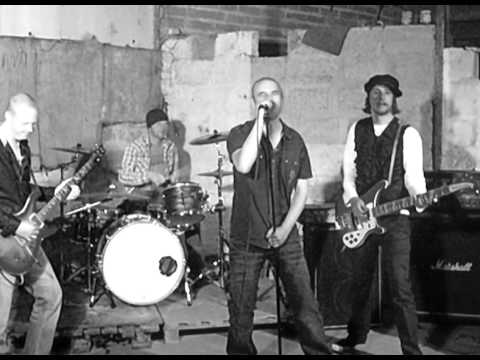 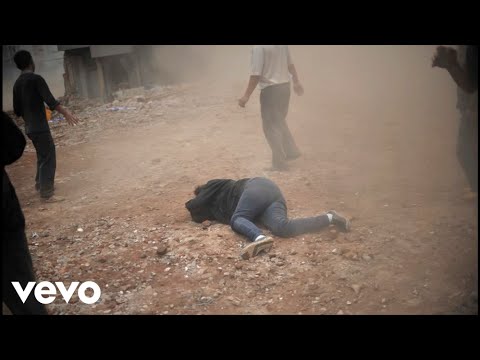 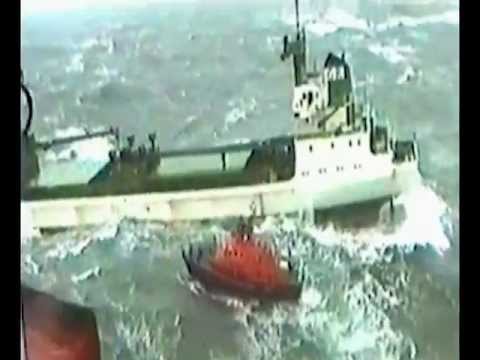