Nix Moon's new single 'Grab That Person' is out now!!!

Nix Moon are five spirited scallywags not shy of a little bit of musical experimentation. More like brothers than friends, their live energy is both invigorating and infectious, never failing to get a crowd moving with their performances.

Undeniably different, their unruly rhythms are hard to define within any one genre. The closest description; prog rock flirting with untamed psychedelic tendencies and Eastern influences.

The band’s unusual name derives from the goddess Nyx. She was born of chaos, embodying darkness and the night but in turn, gave birth to brightness and day. Although the lads tend to keep things light-hearted, their lyrics and music run a deep parallel with the tale of the goddess. They often bring their listeners from dark, alluring opening melodies to a collective purge of frenzied dancing, albeit usually ending with a sense of relief and connectedness.

Since the band’s conception over four years ago, they have featured repeatedly on highly esteemed festival line ups such as Electric Picnic, Knockanstockan, Longtitude, etc. They were also delighted to headline Friday night at last year’s Vantastival upon winning the Firestone Battle of the Bands competition. Other notable accolades include winning the National Busker’s Fleadh, performing as one of Whelan’s Ones to Watch, releasing a debut E.P., ‘Soul Traffic’ and recording live sessions in the prestigious Windmill Lane Recording Studios.

Over the past few months the guys have been busy recording their debut album, spending time in the internationally acclaimed Grouse Lodge Studios. They plan to release the album later this year.

“Nix Moon clearly have a tonne of musical talent. They’ve also already shown a lust for experimentation. These two things together provide a combination that could result in the band becoming unstoppable”.
- Remy’s Music and Film Blog

"Nix Moon are a hugely impressive live band. They bowled me over. They are the quintessential festival band”.
- Muso’s Guide 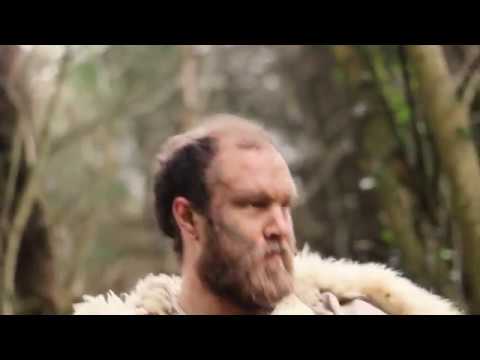 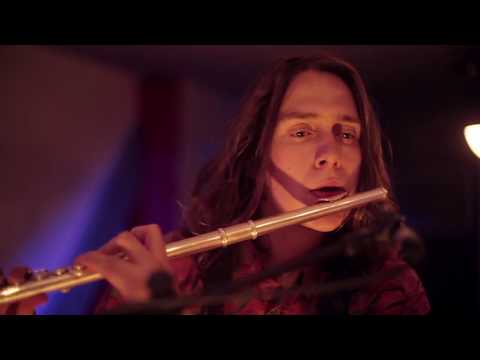 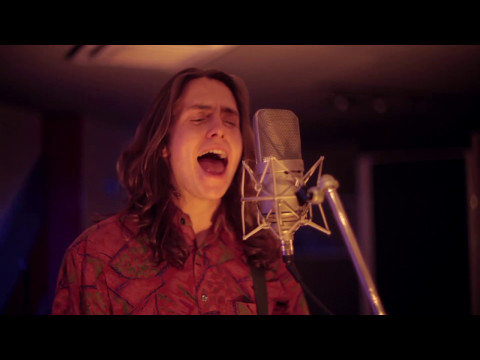 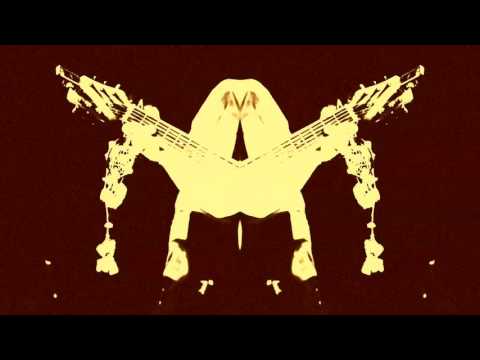