No Bread are a Dublin based band consisting of a wide range of instruments and influences. They perform material taking influences from folk, jazz, indie and funk. Their folk-inspired harmonies rest on top of their often complex, rhythmic and harmonically intricate instrumental music, giving the songs a unique feel and sound. No Bread have spent the summer writing new songs and integrating the new edition of trumpet and saxophone into their mix and have played in venues throughout Dublin including the Twisted Pepper, Whelan’s, Sweeney’s, The Bernard Shaw and The Hard Rock Cafe in addition to other small venues. They have also been featured in some national festivals including Spirit of Folk, Life festival and the Ballinamore Free Fringe Festival. 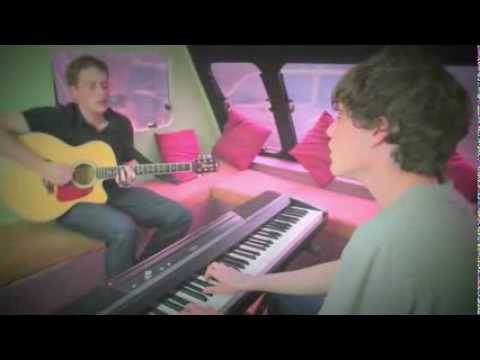