Nocturnes is the work of Pearse McGloughlin, an artist and songwriter from Sligo, Ireland. He has released four albums to critical acclaim: Busy Whisper (2009), In Movement (2012) Idiot Songs (2013) in collaboration with composer Justin Grounds and most recently The Soft Animal (2016) with his band Nocturnes. Similar in style to Sufjan Stevens or Mercury Rev, Pearse's work often reworks writers such as John Keats or Fyodor Dostoevsky. His music has been described as captivating, elegant and nuanced and has featured in The Irish Times, BBC Northern Ireland, RTE 2FM, Lyric FM, Radio1 and KCRW as well as at festivals such as Body and Soul, Electric Picnic and Other Voices. Atmospheric in nature, Nocturnes' has featured in film ('Around Here' 2018), sound designs (with his brothers noted animators Kevin and Páraic McGloughlin) and commercial advertising.

Nocturnes are currently working on their fifth studio album, The Rest (2019).

‘flits between folk, ambient, orchestral and singer-songwriter styles, underscoring
an inquisitiveness and search for something greater within’… Nialler9

‘The time has come for Pearse McGloughlin's ever-evolving cosmic groove merchants. Their recent album 'The Soft Animal' is our favourite Irish record of the year - do yourself a favour and get it immediately’ .... RTE Culture

'It has almost magical powers in the way that it pulls you in, creating something that’s utterly captivating and just so damn beautiful'... Record of The Day

‘subtle elements of the fantastical’ - The Irish Times

‘flits between folk, ambient, orchestral and singer-songwriter styles, underscoring
an inquisitiveness and search for something greater within’… Nialler9

‘Release of The Week’ ….. The Irish Times Culture

"a rewarding listen, 'The Soft Animal' is a true album " - The Last Mixtape 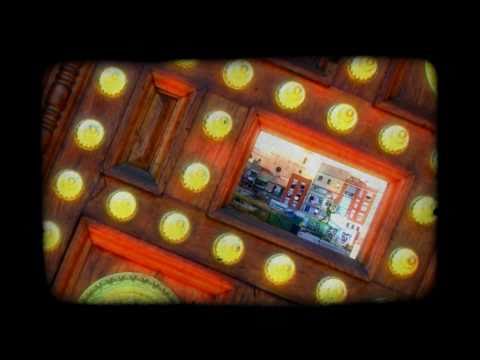 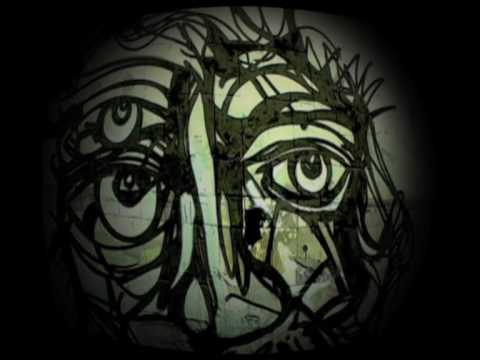 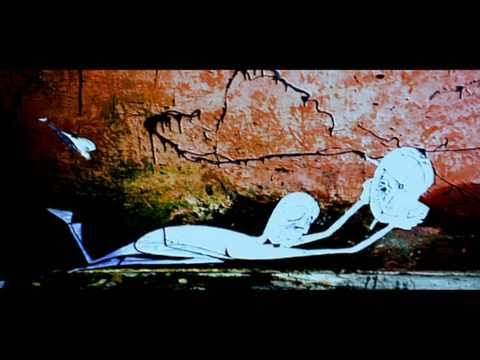 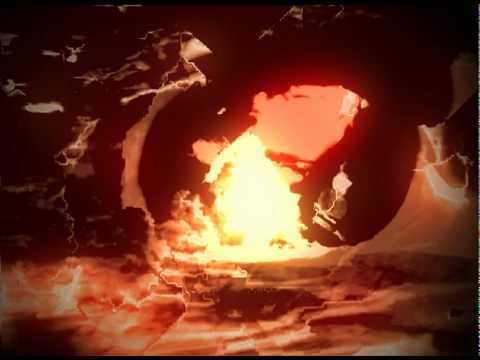