Noel Cowley is a London based singer/songwriter who has just released his second EP, "Home Is Everywhere".

Home Is Everywhere (released 14th January 2014) is inspired by the people closest to him. It delves into childhood memories of growing up in Derry, Dublin and London and focuses on his relationships with loved ones past and present. The songs reflect on what it is to feel at home no matter where you might be. They suggest a fascination with his family's Irish, English and Scottish backgrounds and are a celebration of these widespread roots.

The lead track, ‘If Nobody Told You’, deals with how, as individuals and as a society, we put barriers in the way of our emotional freedom. It also asks how we might become more able to feel at home in our own skins.

The EP was recorded at Airtight Studios in Manchester, England, in November 2013. Produced by Nigel Stonier, who produced the latest Fran Smith EP and Thea Gilmore albums, it features Dublin based multi-instrumentalist (and brother) Ewan Cowley on piano and guitar, 10CC's Paul Burgess on drums and backing vocals from esteemed singer-songwriter Tracey Browne.

The EP is available now via Bandcamp as a digital download and as limited edition CDs.

Noel Cowley's single "Emily" was released through iTunes on 13th October 2013. It's a song about the suffragette Emily Davison. Reg Meuross produced the recording which was engineered and mixed by Roy Dodds.

In November 2012 Noel released his debut ep "Hazy Summer Morning". The following month it was featured on BBC Introducing In Essex. It's a brotherly collaboration, produced by Ewan Cowley.

Born in Woolwich, south east London, Noel grew up in Ireland (Dublin and Derry) and now lives back in London once again. 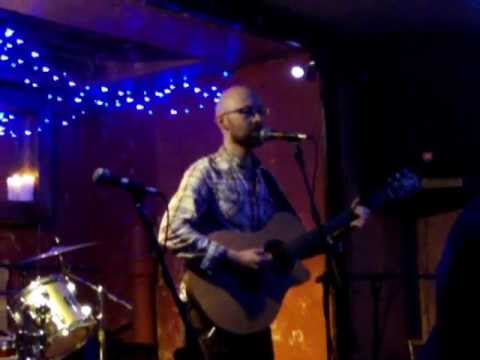 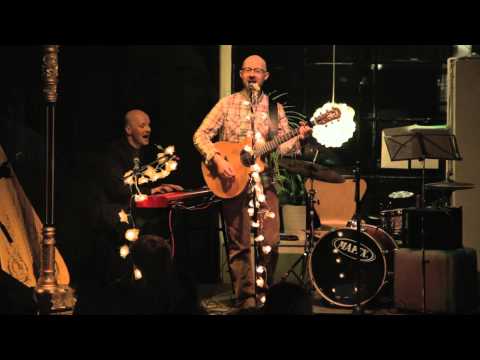 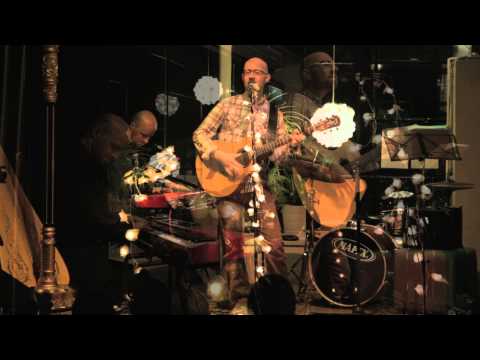