After meeting and playing through a number of different line-ups while studying music in BIMM Dublin together, The band ''Noise'' comprising of Diarmuid Goggins (Drums) Tommy Malone (Bass) Eoin Butterfield (Lead guitar/keys/BV) & Daniel Ffrench (Vox & rhythm guitar) formed in early 2019 and spent most of the time bouncing between various rehearsal rooms in the city, searching for a signature sound and an honest representation of what the music should be. With a number of live gigs played in the city and a live video release of the track ''Part of you'', the band took the opportunity during the covid restrictions to be ready for the next wave of Irish music in a scene already bursting with talent across all provinces, by writing and recording their debut tracks and EP in black mountain studios in June of 2021.

While writing in their rehearsal room in east wall, the band honed in on realistic and honest themes that were brewing in the surrounding landscape of Ireland, and in part played a major factor in the content of the new sound. A great push in the right direction was had when the band received the M.I.S.P award from first music contact and the department of culture to go and record an EP which gave a greater emphasis on the importance of the opportunity and time to make something that would reflect a time of social and civil discourse while also trying to bring positivity as to what can be moving forward.

The members have high aspirations to perform, record, tour and give listeners a sense of purpose with the band and the music. With a debut single release planned for August/September time, it would coincide playing Ireland music week while also being able to represent the band's journey over many years of work, reaching an arrival into the next promising step of Irish music. 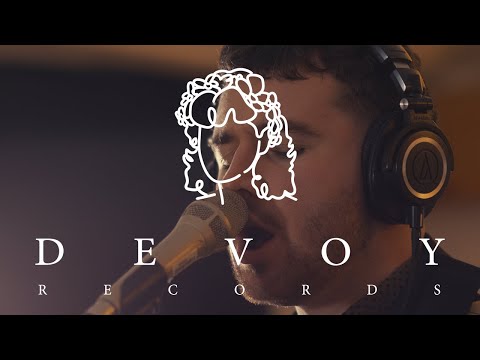