They’ve gained a reputation for being extremely hardworking, having toured extensively across the UK, Ireland and Europe, with several multiple country tours under their belts and have begun reaching outside Europe, playing shows in Canada with dates elsewhere worldwide on the cards. They have also made appearances at several acclaimed punk festivals, including two appearances at Punk Rock Holiday in Slovenia (in ’16 and ’19), Pouzza Fest in Montreal, Canada, and Manchester Punk Fest in the UK, which were headlined by numerous legendary punk rock bands including Nofx, The Descendents, and Propagandhi.

Their last full release, “Excess Baggage” was reviewed on punknews.org as being ranked #8 in a “Best of 2019” list, among bands such as Bad Religion, Sum 41, blink 182 and Lagwagon. Whilst their previous release “Ill Advised” was also reviewed by punknews.org, with one of their editors calling it his “favourite pop-punk album of the last twenty-five years”, giving it a 9 out of 10 rating. The first track of this release 'Migraine' has now reached over 70,000 organic plays on Apple Music whilst another track El Bait received airplay on BBC ATL.

The new album has already been referred to as "their best work to date", and shall be the band's first release on vinyl thanks to Brassneck Records, plus the bands first physical release in Japan, thanks to Waterslide Records releasing the album on CD.
“It’s Boring”, the first single released from the album, was reviewed as ‘fantastic pop punk”, “this banger is pop punk done right” and “a two-and-a-half minute toe-tapping blast of energy that features all of the elements that the band excel so well at: catchy tunes, multi-layered backing vocals and harmonies… the works.”
Having returned from their latest tour, this time 9 headline shows across the UK, No Matter have released their second single, “In Spite of You”, from their upcoming album. With their bassist, Cat, taking the helm, it's been referred to as "a belter of a song", with a video showing snippets of their energetic live shows, antics on tour and general shenanigans the members amuse each other with.
They've lots in the pipeline so be sure to keep an eye on them! 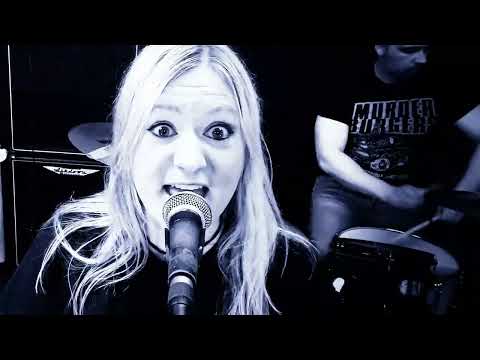 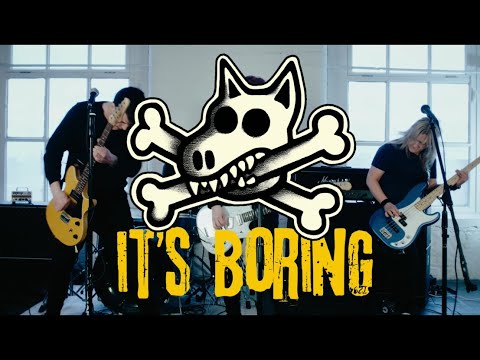 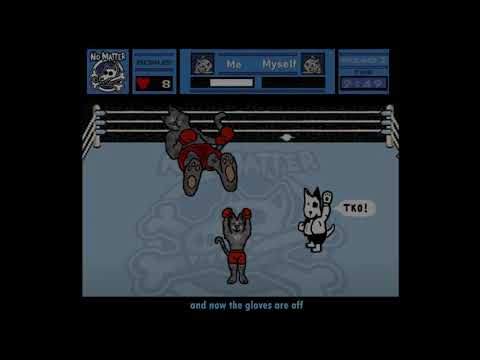 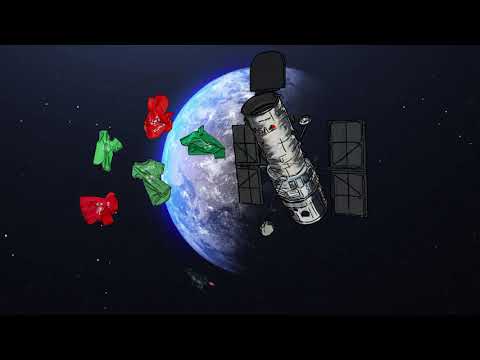 It's Boring
In Spite of You
Migraine
El Bait