North Lotts are a four piece original Rock Band hailing Dublin, Limerick and Waterford. The band are Mark (lead vocals), Dave (guitar), Fran (bass) and Rob (drums). They have played in venues such as Whelans and Grand Social in Dublin.

The band released their debut single ('Way You Planned it') on October 14th 2016.

North Lott's philosophy is to play and release authentic\original alternative Rock, which stays true to its roots both in the studio and live.

The band released the follow up to 'Way You Planned It' in December 2016 along with a promo video and short support tour (with gigs in Dublin and other cities\towns throughout the country) as well as Radio interviews\airplay. 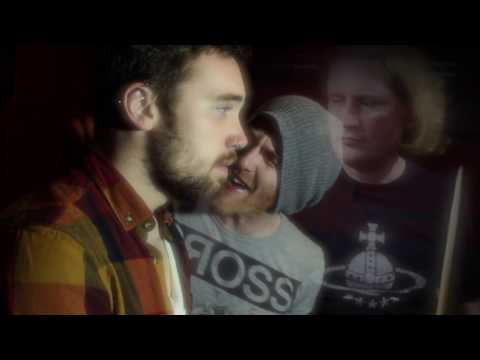