"ODi's voice covers a large range and has a powerful but haunting quality, a wonderful mix of gentle Irish tinged vocals with energetic choruses that gets inside of you and draws you in."...Unitedmoshers

Since then, ODi has developed her craft in the live arena touring extensively and winning many fans across Ireland the UK and Europe. Along the way she has been invited to support the likes of Seth Lakeman, Lau, Paddy Casey, The Four Of Us, Brian Kennedy and has played at various summer festivals including Electric Picnic and the Emerging Icons stage at the London 2012 Olympics and Paralympics.

Currently working on her 2nd album before returning to the live scene with tour dates planned for 2019.

New EP 'Something Missing' out now and available from https://odimusic.bandcamp.com/

See and hear more at https://www.odimusic.website/

“Ireland has no shortage of singer-songwriters… from among the masses of hopefuls, dreamers and chancers emerge a few young songwriters with real potential, a willingness to think differently, and who show promise for the future. …One such individual is ODi.”...Kernan Andrews – The Galway Advertiser

“The album is a magnificent montage of musical mastery which lasts for 46 minutes, when the listener wishes it would last for 460 minutes.”...Keep Music Live

“ODi's voice drags that pop vibe back to Ireland and as a result we get an album that would rival anything The Cranberries have done.”...Live at Boyles

“"Maslow's Songbook" reveals an artist that should be able to cut the mustard in both the commercial and critical world."...Fatea

“This is an album bursting with top quality vocals and strong songs. One listen will never be quite enough!"...Maverick Magazine (4/5)

“If Maslow's Songbook was Sarah McLachlan's new release it would be hailed as her second coming"...Get Ready To Rock! (5/5)

"Twelve tracks of pure music and with heart warming tunes"...Musicreview (6/6)

"ODi has the aura, voice and poise, which provides a musical glow, to every member of the audience. A very special performer now receiving the plaudits she richly deserves."...Leeds Music Scene

"Her voice covers a large range and has a powerful but haunting quality, a wonderful mix of gentle Irish tinged vocals with energetic choruses that gets inside of you and draws you in."...Unitedmoshers

"With similarities to Dido and perhaps Sheryl Crow I'd say that anybody into mellow acoustic music will lap up ODi."...Sheffieldmusic

"Listen to Odlum singing on headphones and I guarantee that you were be enthralled. I sure was/am. Her songs are simple and folky, embellished with pointed fret play and warm strings arrangements and that voice."...Power Of Pop

"“ODi proves that an artist delivering musical honesty can say more with her voice and guitar than an orchestra with a bank of synthesisers…the world awaits.” ...HotPress

"Definitely one to watch out for."...The Beat Surrender 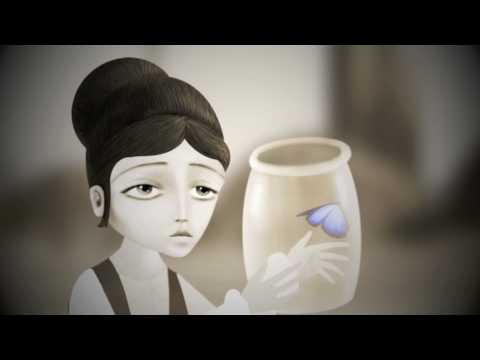 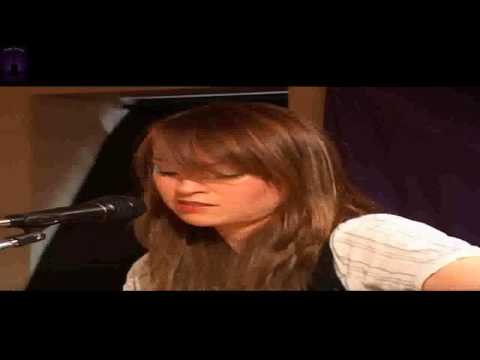 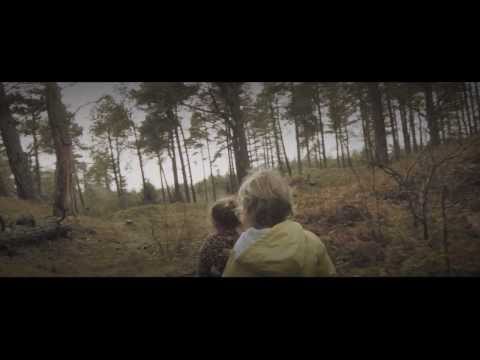 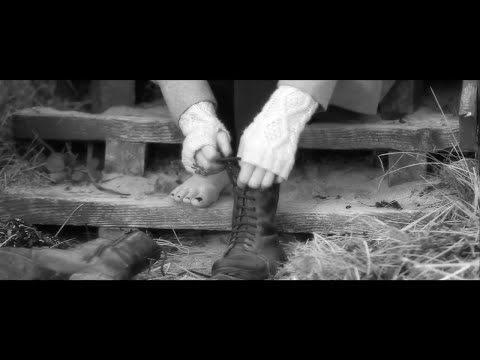