All old school friends from Waterford, who grew up playing together in various bands and discovering the records they collectively grew to love, O Emperor emerged with debut long-player Hither Thither in 2010.
A record of immense depth and far-reaching confidence, it received lavish praise from fans and critics alike, earning the band a Choice Music Prize Nomination (Irish album of the year).

In 2012 the band released their second album Vitreous, which also saw them once again nominated for Choice Music Prize. In the subsequent years of live touring, the band have shared the stage with the likes of Beck, MGMT, Spoon and Villagers, as well as performing at a range of festivals including SXSW, Benicassim, Electric Picnic and Live at the Marquee. They have received praise from Rolling Stone, NPR World Cafe, Artrocker, BBC 6, Hot Press and The Times.

After spending 2017 recording new material, O Emperor have returned in 2018 with their first new single release Make it Rain. The new material marks a significant break from the song-centred approach of the band’s previous work. The track is a delicious slice of fuzzy Afro-Disco, emerging from spontaneous instrumental experiments captured and pieced together at the band's Cork studio.

The release of Make it Rain on January 29th saw the band's first appearances of the year at Quarter Block Party festival on February 2nd in Cork, and a sold out Dublin date at the Bello Bar on February 17th.

"the quality of the performance is staggering, with everyone in the packed Cosby tent captivated by what is happening on stage." - BBC

As debut albums go, this is fantastically assured and accomplished. As Irish debut albums go, it’s in a league of its own. There are moments on Hither Thither so musically resplendent, so lush and layered, that you’ll be put in mind of a Kid A, a Dark Side of the Moon or a Gideon Gaye. - (Hither Thither - Album of the week) - The Irish Times

One of the finest albums of the year. - (Vitreous) - Sunday Business Post 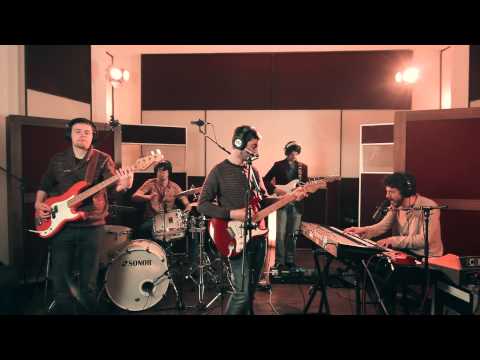 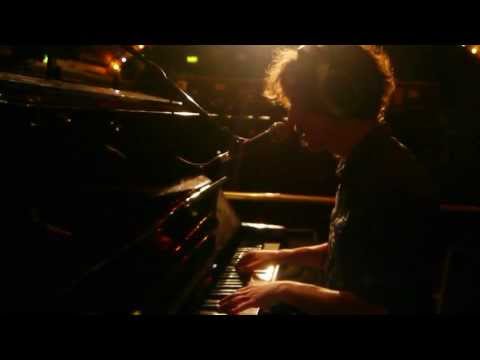 Make it rain
The Sky is your Oyster
Switchblade
Contact