They are joined by Gonzalo Gutiérrez on drums for live shows. Since forming in late 2016, they have grown from strength to strength. After releasing their debut EP “Rewind” at the end of 2017 to a sold out show in Whelan’s, they have gone on to support on the “Feel No Shame” tour at some of the country’s top venues, namely the Olympia Theatre, the INEC in Killarney and Wexford’s National Opera House.

The band have also shared other huge stages with great Irish artists such as Little Hours, The Blizzards and Chasing Abbey. Oh Bryan pride themselves on their live performance and are able to provide either a three-piece acoustic set or a four piece full rock show, both teeming with energy. The band’s music has received an extremely positive response from national radio stations RTÉ 2FM and Today FM. Both Dan Hegarty and Louise Duffy have given their tracks numerous spins on their shows and rave reviews.
Oh Bryan have worked extremely hard on their online presence. In the past 12 months they have released two self-made music videos and multiple lyric videos.

They are doing particularly well on social media platforms such as Spotify where they have over 400,000 streams and on Facebook where the fan following is close to hitting 10,000 likes.
The band released new singles “The Little Things” in 2018 and “It’s Not The Same” in early 2019 along with music videos for both tracks.

They are currently in studio, working on more new music for a second EP and two more music videos set for release later in 2019 alongside a second sold out headline show in Whelan’s on May 17th.

We like Foo Fighters, Feeder, Ash, Jimmy Eat World , Fangclub, Catfish and The Bottlemen, The Amazons, Biffy Clyro , The Academic, Kings Of Leon, The All-American Rejects, Royal Blood, Stereophonics, Nothing But Thieves, Gypsies on the Autobahn.

Listen to us on Spotify :https://play.spotify.com/album/0Gl7GMTbJGTxm3XgPYnpNl?play=true&utm_source=open.spotify.com&utm_medium=open 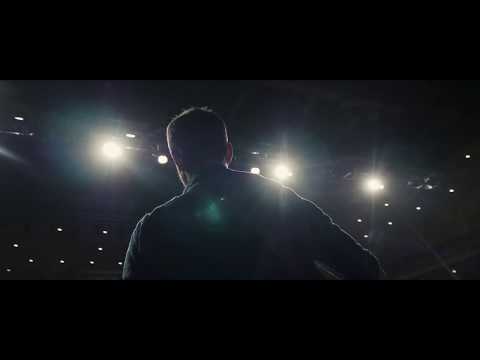 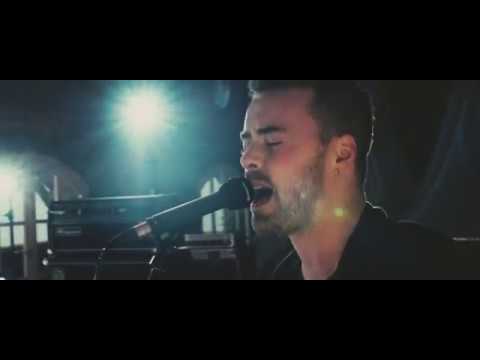 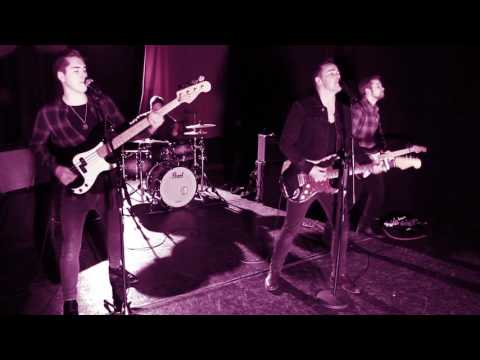 I Will Never
It's Not The Same
The Little Things
Rewind