Singer - Songwriter and Guitarist hailing from the South - East of Ireland

A debut single 'In Time' was released in May 2019 under the stage name 'Ush'.

A follow-up EP entitled Grand Design was released May 2020. 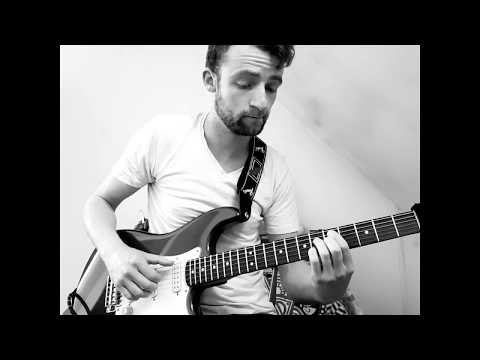