"We thought we were at church!" – Jimmy Carter, Blind Boys of Alabama
"This is an amazing live band."- John Creedon, RTÉ

From the muddy waters of Ireland’s deep south come One Horse Pony, a four piece alternative roots outfit whose DNA might be traced to the swamp lands of Louisiana, smouldering with earthy Cajun tones and raucous intent.

In a short time roots virtuosi One Horse Pony are already veterans of Electric Picnic, the Guinness Cork Jazz Festival, the Kilkenny Roots Festival, Indiependence and more, they've performed shows with musical royalty such as The Blind Boys of Alabama on their travels.

Their adventures have brought television appearances, a critically acclaimed European tour, a raucous headlining of the 7 Hills Blues Festival, their own show at the iconic Glebe Gardens venue in West Cork and a show-stopping performance opening the main stage at Townlands Carnival this year.

Celebrating their own original roots music, One Horse Pony showcases acoustic virtuosity and potent vocal harmonies allied to brain-melting high-octane mayhem, for live shows which have to be seen (and felt!) to be believed.

First single 'Muddy Waters' from the new EP was released to critical acclaim, and spent five weeks on the RTE Recommends Playlist

Check in with the band on usual social media and at onehorsepony.com for tour dates, info and merchandise.
Music available for download and streaming in all the usual spots. 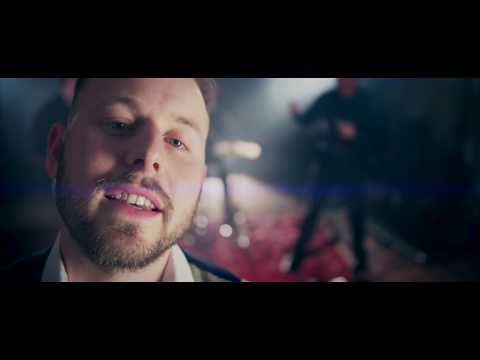 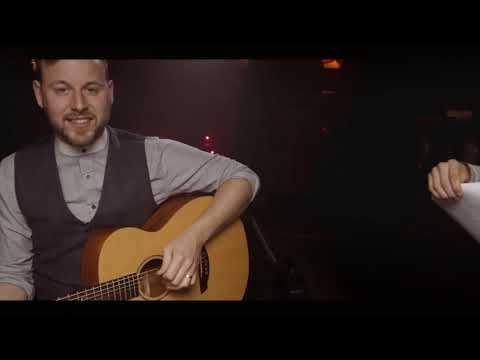 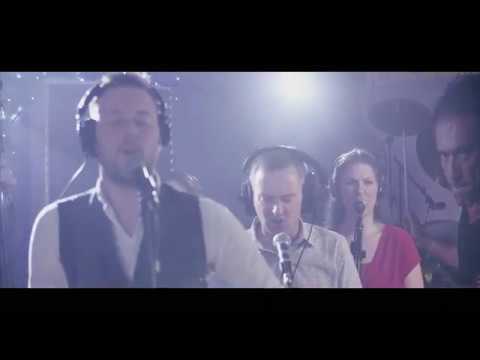 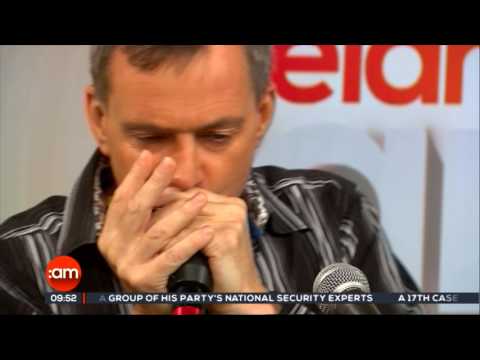 Hot One
Muddy Waters
Rocks Are His Written Words
Smiler