Orkka have arrived, a hard hitting rock band that are blitzing the Dublin gigging scene at present with and EP release, single and video release under their belt already, this power rock trio are making big waves.
With a big nod to 90's Grunge and elements of punk and hard rock, Orkka are a raw energetic melodic and unpredictable band managing to appeal to a larger audience with there catchy riffs melodies and well thought out lyrics, like the famous Seattle bands of the 90's.
Orkka is what this country is screaming out for an ''honest to god rock band''. 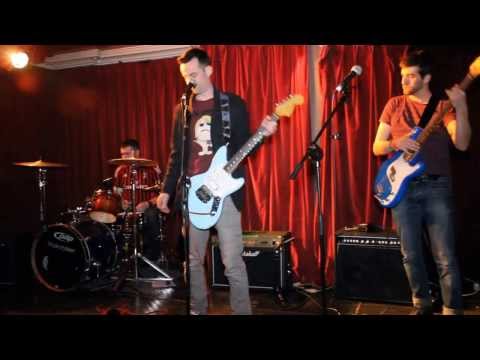