Orla Gartland is a 21 year old singer/songwriter from Dublin known for her unique brand of indie folk pop, bursting with personality. Her songs are tied together by her distinctive vocal and trademark animated live performance.

Having racked up 6million+ hits on youtube and 70k likes on Facebook, Orla independently released her first two EPs; 'Roots' in 2013 & 'Lonely People' in 2015. Both topped the Irish singer/songwriter iTunes charts and were followed by live performances on Irish TV & radio, headline tours in Ireland, the UK & US and a performance at SXSW in 2015.

Orla currently resides in London where she is currently working on her next release. 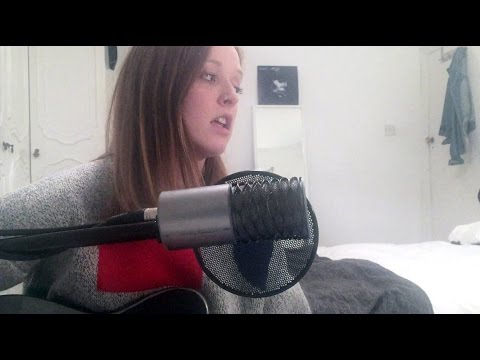 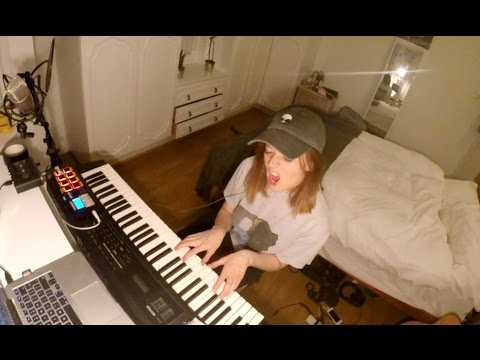 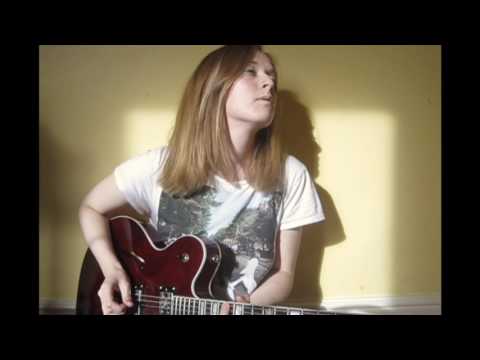