Like a phoenix formed from the ashes of 2019, Orwells ’84 are a unique musical outfit based in Dundalk. With a huge variety of musical influences ranging from David Bowie, Guy Garvey and Nick Cave to the Libertines, the Arctic Monkeys and The Beatles, the band have created a unique indie folk sound that has caught and held attention at every turn. Since their formation, they have shown a confidence in both the style and deliverance of their music, both live and while recording.

Just to the cause Orwells '84 have released an EP, "Truth is the First Victim" in 2019. An exploration of the human existance through love, loss, hope and happiness, the EP has been widely accepted amoung critics and audiences alike.

Since releasing their debut single Cailín, Orwells ’84’s folk-indie style remains present yet matured, with a more refined world-view. As a band they feel they are in a position currently in which they believe to be consistently developing on an upward trajectory. It has been thought and considered that this record is a marker, a call to arms if you will. To the people in the venues, the ones on the streets and those who can help them achieve what they believe they can.

Since their birth they have crafted and artistically explored theirs and society’s thoughts and emotions and poured these experiences into the music. They do not write songs, they feel songs are falsified. They write truthfully about life’s experiences.

Like many others in the Dundalk music scene, Orwells ’84 are adding their unique musical voice to the world with something new and exciting to say. And while the band are often labelled with some form of the words ‘indie’ and ‘folk’, their style meets at the junction of many different genres. There’s something about Orwells ’84 that is indescribably different — and they’ve discovered what most musicians spend lifetimes working for — the place where feel-good music meets vital social commentary.

Orwells ’84 is a sextet composed of Damien Mc Kenna (Vocals/Guitar and Writer), Seán Byrne (Guitar/Bouzouki/Vocals), Ella Englishby (Cello/Harmonium/Vocals), Roisin Ward Morrow (Violin/Vocals), Pauric Mc Crum (Drums) and his Pillowhead colleague Peter Mc Coy on (Bass/Vocals/Piano). With such a large band, one might assume that there is simply a wall of sound. This isn’t the case, however. The band have spent countless hours crafting a unique and identifiable sound in both their songwriting and musicianship. 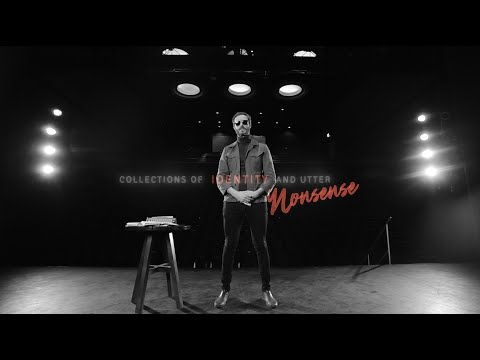 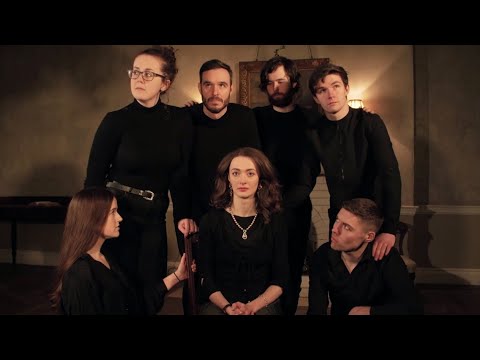 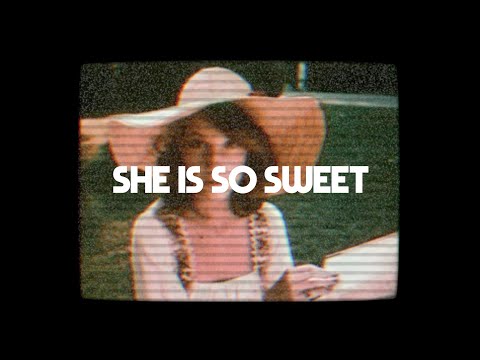 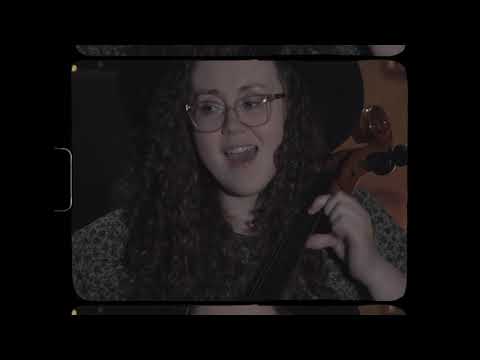