Born Glasgow. Lives in Dublin. Was part of and songwriter for Gasmask and Hopkins, an acoustic folk duo who were co-founders of the original touring Alternative Cabaret show. Around the same time he also played music in the Troubadours, alongside Irish actress Anna Manahan, in the Ambassadors Theatre, Picadilly, London and the Cork Opera House. Since the mid eighties has been writing and performing his own unique one man shows, combining spoken word and music. He has toured extensively in Europe and North and South America, and has received commissions from the New York Arts Festival, Dublin Theatre Festival, UCLA International Theatre Festival and the Nottingham Festival, amongst others. He has also written two novels, published in English and Spanish.

His latest show, Kiss of the Chicken King, is a commission from the Adelaide Festival in Australia, and is co-produced by the Project Arts Centre in Dublin. It is a collaboration between musicians and singers from Ireland, Scotland and Italy, and features original songs and instrumentals written by Oscar. As part of the live show, and to accompany the songs, there are also video artworks, made in concert with Irish comedian and video artist, Kevin McAleer. Some of these can now be found on Youtube.

'Whimsical and witty, weird and wacky, this collaboration of music, poetry and theatre will leave you wondering where the line of madness begins and ends.' Catherine Zengerer, Radio Adelaide.

The recently released album of the same name is produced by Martin Tourish (Ireland), and Gabriele Muscolino (Italy). It features, among others, Oscar McLennan (lead vocals and guitar), Martin Tourish (accordion, piano), Gabriele Muscolino (bouzouki, mandolin, guitar), Martin O'Neil (bodhran and percussion). All songs, music and pieces of spoken word are written by Oscar McLennan. It has been described as 'Trad meets Tom Waits', which is probably as accurate as anything else. 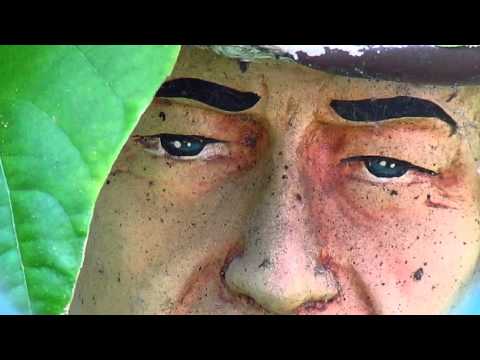 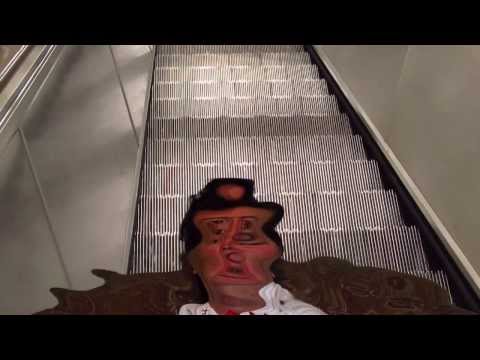 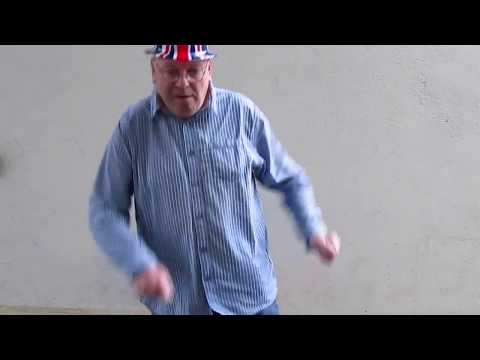