The Dublin-based five piece who released their debut EP last October are back with their follow-up release “Silent Movies Man”.

Formed only the previous year, Oski Bravo have been keen to get as much material written and recorded as possible and May 2017 saw the release of the band’s second EP “Silent Movies Man”.

The first single from taken from “Silent Movies Man” is the song “Cracked but Intact”. This brisk and catchy tune mixes the light with the dark, a theme which runs throughout the new EP. Sweet but eerie, the verses warm the ear as an Eleanor Rigby’-like cello hints that all may not be what it seems, before rising towards the chorus. The chorus then explodes in a melodic downpour dripping with 1950’s pop.

Welcome Home, this months follow-up single was very nicely summarised by Tom Dunne "This is beautiful".

Songs from their debut release drew reviews such as: “the track builds to a glorious crescendo and demonstrates the flourishing maturity of this group”. and: “I’m almost embarrassed by how many times I clicked back to the start of the song as soon as it finished”.

The band came together in late 2015 with simple goals: to make some great tunes and wring every last ounce of effort from each other. 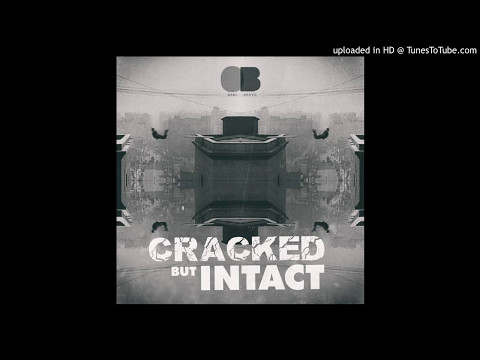 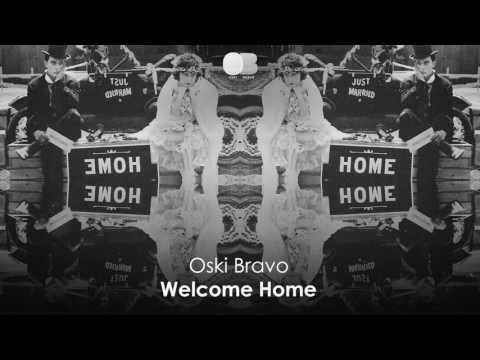 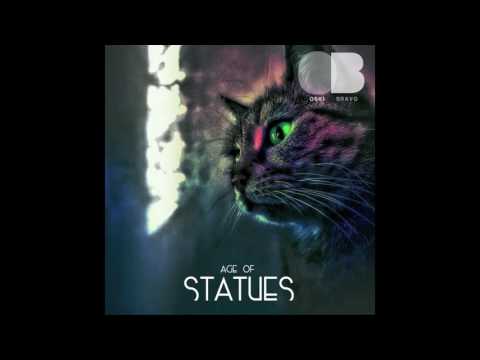 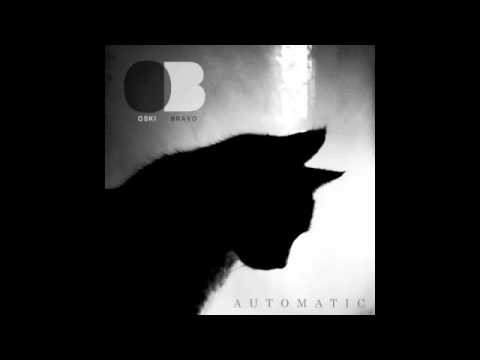