“Tell us another Tail from the Riverbank Grandad”, asked Jess the baby Otter, excitedly.
“Yes another one!”said Potsy, eyes alight.

“Well...which one would you like to hear?”, asked Grandad Otter.

“The one about the beginning of the adventure!”, said Ratty, cuddling up to Ted.

“Well thats quite a tale, young Otters” said Grandad, “so lets get some milk and cookies and begin.....”.

“The adventure all began near a small riverbank called Dublin in 2010. We were three young Otters then, not much older than yourselves and we decided to write some songs”..... 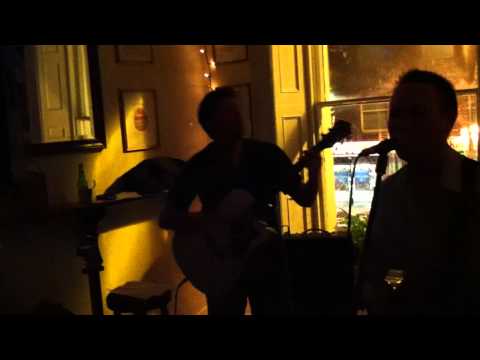