"Our Krypton Son could prove himself to be of the best songwriters ever to come out of this country' - Brian Coney (The Thin Air, The Quietus)

“An artist with a vision of creating more than just a formulaic pop song" - Charlotte Dryden (The Fly, Oy Yeah)

An album conceived over two days, from a tent pitched in an abandoned building on his daughter's toy guitar in the harsh terrains of Creeslough.

His self-titled debut album was produced by Sam Williams (Supergrass, The Go Team) and released in 2013 to great acclaim. McConaghy has shared the stage with acts including Snow Patrol, Hozier, dEUS, Two Door Cinema Club, Alabama 3 and performed coveted slots at T Vital and Other Voices in Dingle. 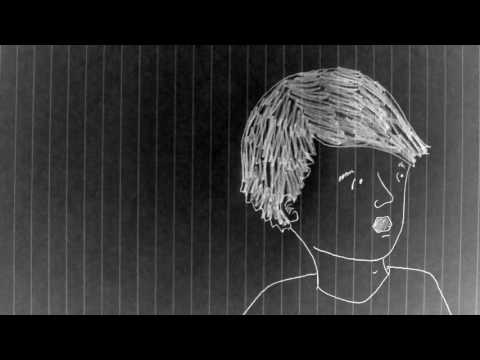 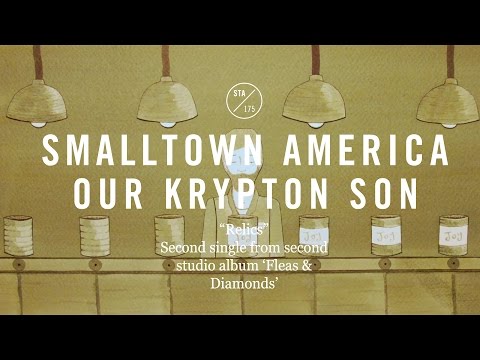 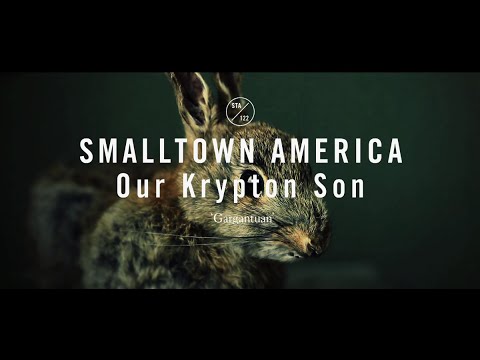 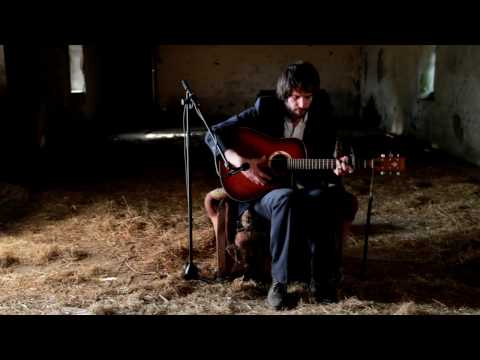 Everything Reminds Me Of You
Relics
Plutonium
Catalonian Love Song