The young alternative and conceptual artist has continued working and growing, pushing the boundaries of genres with his ever changing music. Inspired by anime, comic books, manga and artists such as Lupe Fiasco, Childish Gambino and J. Cole. Yp has a unique blend of reality and fiction in his lyrics delivered by various flows and unorthodox beats. An often lyrical and experimental artist with various, sometimes unpredictable styles.

The ever eccentric rapper plans to take become household name throughout Ireland before taking his live performance to the UK, and eventually branching out to the States and beyond. 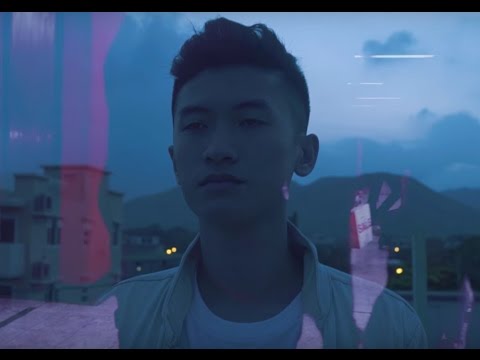