Training as a young orchestral viola player, Owen Denvir was drawn by the alternative sound of Bon Iver over Bach. These two styles of music influence his songwriting, which Hot Press magazine have described as "honest, personal... complex and affecting".

Owen's DIY production has totalled over 80,000 streams on Spotify and 2,000,000 views on videos across Facebook and Youtube, even drawing the attention of Coldplay on Twitter. Coupled with support slots for dodie, JC Stewart and Ryan McMullan as well as Irish TV appearances on BBC 1’s “Nolan Live”, ITV’s “UTV Life” and TV3’s “The 6 O’Clock Show” and major Irish radio playlisting, his music has stretched far beyond its quiet beginnings of his bedroom studio.

After spending the last year collaborating with the charity 'Live Music Now' - who provide professional music for care homes and special schools - Owen's songwriting has been shaped by the moving stories of the residents and families involved in the scheme. New single 'Bad For You' and b-side 'The Lie That You Think I Am' were both inspired by elements from fond memories and stories from dementia patients.

"Honest and personal song-craft, paired with beautiful vocals... This Northern star is rising fast" - Hot Press magazine
"A songwriter of subtle complexity that belies his tender years" - The Daily Mirror 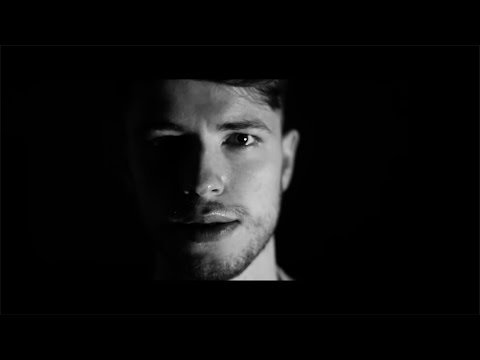 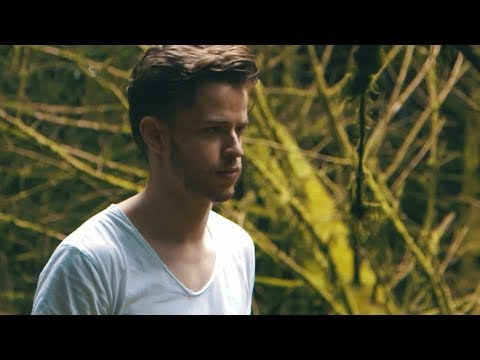 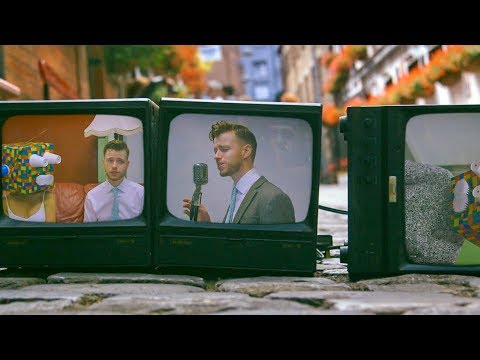 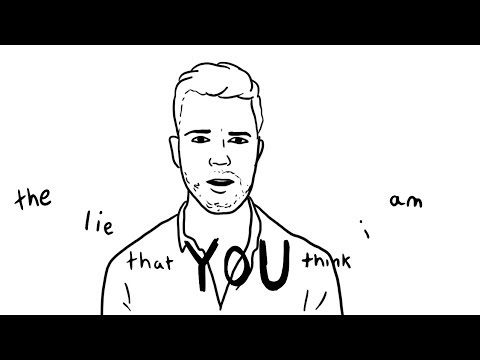