Owen Vahey is a Dublin based Singer-Songwriter, who blends melded rhythms, textured sounds with heartfelt lyrics to create a unique Alternative Singer Songwriter sound. Owen studied Philosophy for 4 years whilst honing his craft as a songwriter and performer in various venues across Dublin.

Owen incorporates insightful lyrics into his songs while maintaining a keen ear for melody that underpins the finer workings of his songs. Owen combines a searing honesty and powerful delivery to produce an unforgettable live performance.

Previous gigs include selection as a International Showcase Act at the Reykjavík Melodica Acoustic Festival, various festivals across the country, and headline shows in venues across Dublin including the Mercantile, Whelans, Fibber Magee's, The Thomas House and more.

Recorded under Gavin Glass at Orphan Recording, Owen’s debut and sophomore EPs 'Other Places', and 'Cross Winds' are available online, and in selected stores. Featuring a dynamic range of textured sounds, along with the passion and edge that has become ingrained in Owen’s unique Alternative Singer Songwriter sound. Performing alongside Owen are a group of unique frequent collaborators including the rich vocal stylings of Chanele McGuinness , whose talents add a vibrancy and depth to the proceedings, and which are in evidence on Other Places and combine to deliver the Cross Winds sound.

Featuring lyrics about hope despair and every state in between, Owen takes you on a cathartic journey through the dark recesses into the hope at the end of the tunnel.

Following intense writing sessions following the release of Cross Winds, Owen is set to return in the coming months with his debut full length release, 'By All The Lights'.

Recorded in Westland Studios, Owen builds on his emerging sound with robust textures and catchy melodies to further drive his freshly developing Alternative Singer Songwriter sound. Driven by standout pieces such as Come Back Home and Liar Liar, Owen's ambitious debut LP is set to take the listener and music critics along for what is sure to be one of the standout Irish releases in the coming months.

What the press are saying;

‘Vahey’s obvious talent is blended with this melting pot of inspiration, to deliver a sound that feels fully formed...showing both maturity and conviction’ – 'Other Places' Stephen White, The Last Mixed Tape 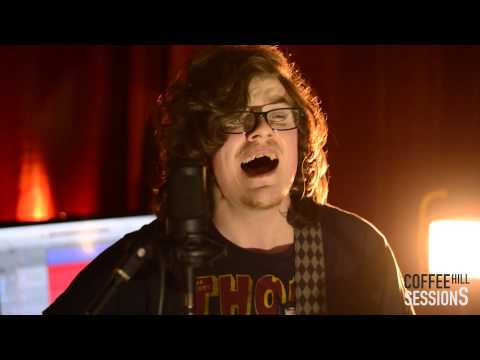 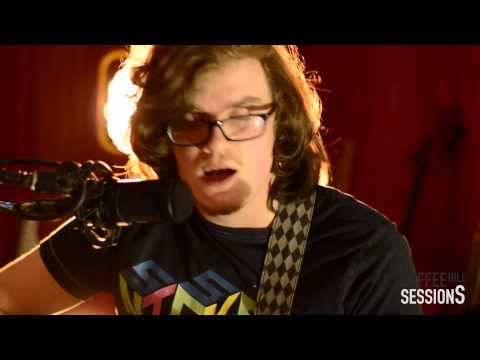 Come Back Home
Time May Change
Fall Into Me
Frozen