Paddy Dennehy & The Red Herring are part of the new wave in that beautiful Irish tradition of soulful singer songwriters. Imagine Tom Waits voice with Louis Armstrong’s delivery combined with a touch of Hozier and you’re on the right track. The band have performed with Glen Hansard after a personal invitation from the man himself who has said of their performances “I was just f**king knocked out”. High praise indeed from one of Ireland’s best loved musical icons. As well as spending their summers performing captivating sets at some of the country's biggest festivals including Electric Picnic and Indiependence the band have supported the likes of Mick Flannery and Imelda May as well headlining their own shows. In the last year following the launch of their debut EP “Once Upon a Night” the band have gone from strength to strength, a highlight would have to be an appearance on RTE’s Late Late Show performing their beautiful single “Hard Times”. Paddy Dennehy & The Red Herring have spent their lives immersed in the great music of the past and now they are set to be a part of its future. 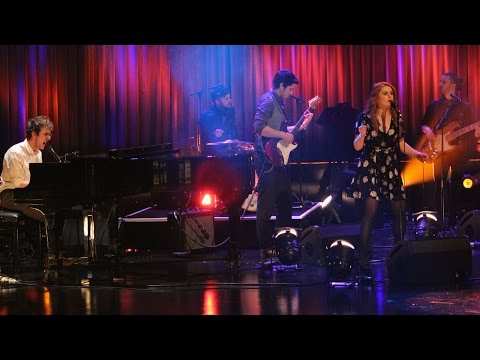