Paddy started off by offering live production and technical services (Drum Tech/Keys) to bands such as The Prayer Boat, The Devlins, Skindive and The Dublin Blues Festival 97,98 and 99.
He worked on this circuit for four years while working on his own compositions and mixing some live gigs.
In 1998 moved in to pro audio sales which provided a stepping-stone to sound design and music production for TV, Film and Theatre.
Started to record sound for Film and TV in 2006.
IFTA nominations as location sound for "Savage" shot 2008 and "Rewind" shot 2009.
Also nominated for best sound for the feature "What Richard Did" 2013.
Additional location sound mixer on Game Of Thrones Season One. 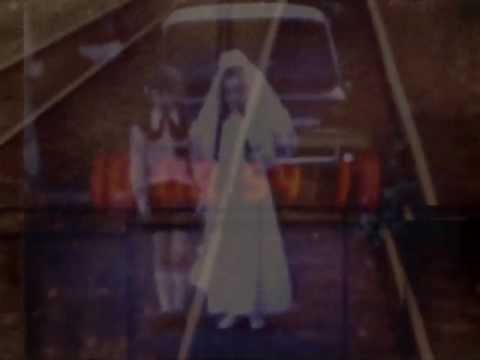