Padraig Jack writes and sings meaningful songs on guitar and piano in Gaelic and English. He captivates a live audience like few of his contemporaries with his wonderfully crafted songs, superb voice and affable personality. He was born and raised 10 miles off the west coast of Ireland on the Aran islands into a musical family including his dad, the bilingual songwriter Barry Ronan and he is also a nephew of the poet Mary O’Malley. His music is influenced by his surroundings as much as it is by the likes of James Taylor, Van Morrison, Enya, Shane McGowan, Sinead O Connor and REM.

Padraig Jack has appeared on RTE 1 Television, TG4 and Radio throughout Ireland and the UK. His Gaelic language songs are played regularly on the national Irish language radio station RTE Raidió na Gaeltachta. Padraig’s debut album ‘Making Sand’ was released in September 2020 being named the RTE Radio Album of the Week and receiving positive comments from artists like Miles Hunt and Mike Scott of The Waterboys. The album was recorded with producer John Reynolds (Sinead O’Connor, Damien Dempsey, Indigo Girls) and has garnered critical acclaim at home and abroad with positive reviews in Irish Music magazine, Hot Press, Rock’n’Reel magazine (UK), The Alternate Root (US).

Padraig has won second prize at the Pan Celtic Song contest with his song ‘i bhFostú sa bhFiántas’ and his song ‘Minnie’ was shortlisted for the final of the Christie Hennessy song award. He has also received numerous Gradaim NÓS Award nominations (incl. Song and Artist of the year).

​Having played numerous headline shows and toured Ireland and the UK extensively with Sharon Shannon prior to lockdown, the pandemic caused him to postpone shows including his Galway, Dublin and London album launch shows, an appearance at the world famous World Music Festival WOMAD as well as an Irish tour wirth Damien Dempsey and solo tours in the UK and Germany.

​Padraig performed a sold-out, limited-capacity headline show in the Westport Town Hall in September 2020 as well as a live Stream ticketed concert from An Taibhdhearc Theatre in Galway City in December 2020. He performed a half hour programme for the St Patrick’s Day Festival in March 2021 live from Inis Mór which was broadcast on SPF and Oireachtas TV. He is currently writing and recording new material and will soon be announcing live shows in Ireland and the UK for later in 2021 and 2022.

"Magic, there's a deeply romantic core to Making Sand but Padraig Jack is too talented to ever veer into saccharine territory, authenticity is his hallmark" - The Alternate Root Magazine (USA)

“Im a fan for life” - Miles Hunt (The Wonder Stuff)

"One of Ireland's most exciting artists" - Hot Press Magazine 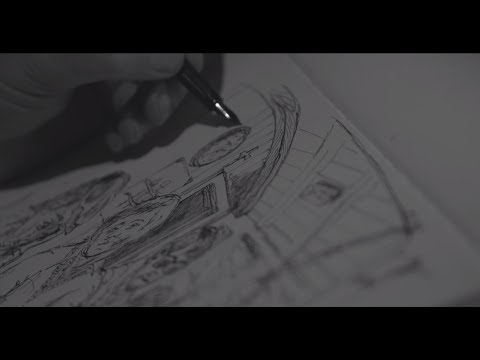 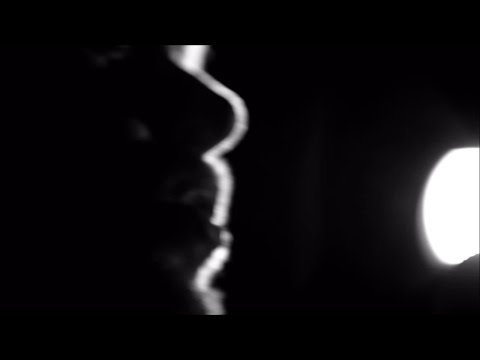 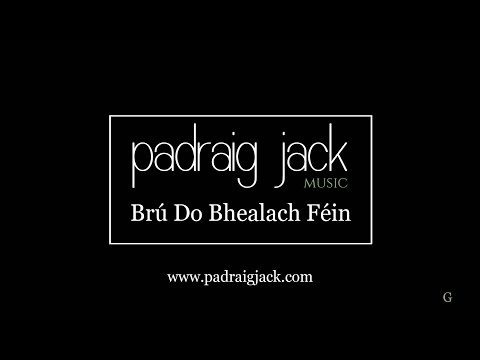