Palko experienced their biggest year yet in 2010. With the release of their debut album Dreamers came a flood of gigs and Palko have played the length and breadth of the country since March.

Some members of Palko originally got together in 2004 but just over two years ago a reshuffle of members brought the current line-up of Terry O’Brien [vocals & guitar], Brian Leach [lead guitar], Mark Flavin [drums] and Barry ‘Tessy’ Quealy [bass] together to form Palko.

Palko cut their teeth gigging on the lively music scene in Cork city and county. Following the release of their debut album Dreamers which was met with a multitude of positive reviews from both fans and music media alike Palko decided it was time to jump the county bounds and hit the road.

Since then they have played a plethora of gigs headlining in Roisin Dubh Galway, Bakers Place Limerick, HQ Thurles, Whelan’s Dublin and An Bróg Cork as well as appearing at Indiependence Music Festival in the summer.

2011 will see Palko taking to the road once again and exploring the overseas market where they have already been garnering much interest.

“The snappy ‘You’re Wrong’ sweeps in with a more frantic approach, driven by punky guitars and get-up-your-nose vocals” – Hot Press 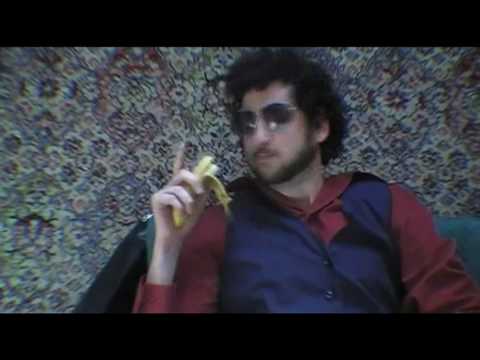 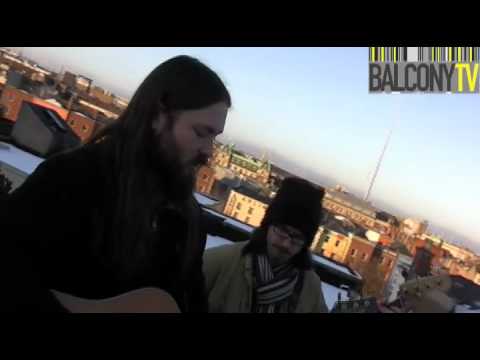