"A generational talent for years to come" - Earmilk

“Vibrant take on modern pop & Afropop” - Record of The Day

palmtreeprince is a UK-based artist who, originally from Zimbabwe, was raised in Drogheda, Co. Louth. After the release of his debut EP ‘Come Find Me’, he was dubbed on Rinse FM as the next Pop Prince of the UK by presenter/DJ Jyoty. Since his debut, palmtreeprince has garnered support from writers and tastemakers on BBC Radio 1, BBC Introducing, Hot Press, Golden Plec, Spin 1038, and international coverage from EARMILK.

"Love is the foundation of our sound. It's the joy and wonder of its manifestation that inspires, motivates and empowers us to create our story." - palmtreeprince

He champions a sound that was crafted in unison with his producer LVAE; branded as (im)pop, it’s a unique take on modern pop that carries an empowering message of love. He says "It's something we've been chipping away at since 2017, we believe we've found our lane, and we're sticking to it" 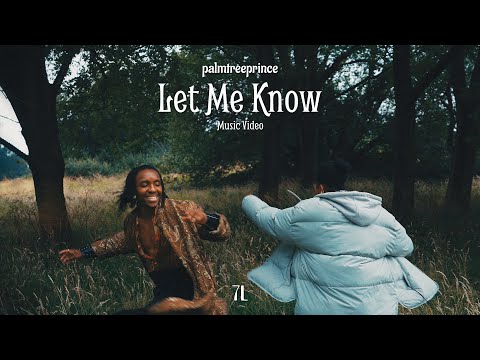