"Absolutely great... it's terrifying that a band like Paper Man, with their first crack at it, have surely found their voice." Rigsy, Across The Line with BBC Radio Ulster.

Not exactly new to the local music scene, Paper Man represent a different sound, and play to a more alternative genre than what is expected upon first impression; an anthemic alternative rock with subtle influences from bands such as The Beatles, Smashing Pumpkins, and Fightstar to give a familiar local sound a steer towards something different.

The band's shift from busking on the streets of Belfast to live performances was accentuated with gigs in The Portrush Playhouse, the Elms Bar, and The Black Box. As Paper Man's fan base gradually grew with each consecutive demo track, live video, and recording update on social media, the group began to spread their music further with airplay on RadioSlim, BBC Radio 4, Across The Line with BBC Radio Ulster, and Newcastle's Amazing Radio.

Having supported The Maine in Belfast, the band have procured a steady line-up of gigs, festivals and a new EP scheduled for release later in the year, and along with great reviews of the After Effects EP having broken the band into The Thin Air's Top 100 Irish Acts of 2013, this year looks to be promising for the group. 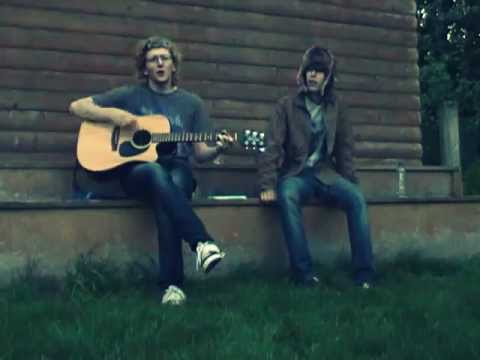