Paradox were formed in 1997 Cork, Ireland by brothers Pete Mac and Mike Mac. The early Paradox sound was heavily influenced by the Grunge Era of the 90's.
Paradox have released 4 studio albums to date. Their debut album 'Circle of Growth' was recorded in Los Angeles in 2000 and released on a US label. Their second album 'Sacred' was recorded and released in 2004, 'Corporate Pollution' was released in 2011 and their latest album 'Chapters' released in 2015. Singer and songwriter Pete Mac also recorded and released a solo album in 2009 in Berlin, Germany.
'Corporate Pollution' marked a further evolution in the Paradox sound and received the most attention from any of the bands releases. From the opening track 'Corporate Pollution' with it's churning guitar riffs and political sneers the track seems to somewhat set the tone for the rest of the album. One reviewer noted that the album had 'so many influences it's hard to list them all, the music is solid, timeless and to the point'.
Another review from Loud-Stuff.com added - 'Maybe the ultimate compliment you can pay to this album is that you could listen to it between Nirvana's In Utero and Alice in Chains Dirt and it's every bit as good'.
'Mr. Bureaucracy' was chosen to be the first single with it's fast pulsing riffs and melodic vocal refrains. The band also shot a music video for 'Mr. Bureaucracy' in 2012 which was nominated for best song at the Berlin Music Video Awards, Dublin International short film and music awards the Portobello Film Festival London in 2013. https://youtu.be/QUVxYKrKULQ
In 2012 the 'Corporate Pollution' track 'Repress Excess' was used on the soundtrack for Canadian horror movie 'Truth' which screened at the Cannes Film Festival and won the Canada International Film Festival's Royal Reel Award.
Paradox have toured both Europe and the US as well as playing support to the likes of Therapy?, Kerbdog and Shonen Knife.
2014 saw Paradox back in the studio recording their 4th album to date at Wavefield Recording Studios in Bantry, West Cork with multi tasking musician and engineer Brian Casey on the desk.
Titled 'Chapters' the 14 track album combines a variety of new sounds some of which have not yet been heard on any previous Paradox album. 'Chapters' has been gaining momentum since it's release in 2015. The band kicked off 2016 with a new single and music video titled 'EAT' which was nominated at the Indie Cork Film Festival and the RATMA Film Festival in the UK.
2017 saw the release of the new single 'All Life Matters', an eagerly awaited follow up to the bands last album 'Chapters'. ‘All Life Matters’ takes a similar direction to the previous Paradox album ‘Chapters’ which was also recorded at Wavefield with the track criticizing the current political climate. Singer Songwriter Pete Mac plays all instruments on the track with Brian Casey adding keys and piano. A music video for the track was released in 2018.
The video takes a sarcastic twisted view on social media and how today's society is influenced by information received through this form of media. The video won 'Best Music Video' at the Disappear Here Film Festival in Donegal and was nominated at the Kerry Film Festival and the Indie Cork Film Festival 2018.
A follow up single titled 'Here Comes The Pain' was released in 2019 with the band making a return to a more heavier sound. The band released a second follow up single to start 2020 titled 'Welcome to the Happy Place'. 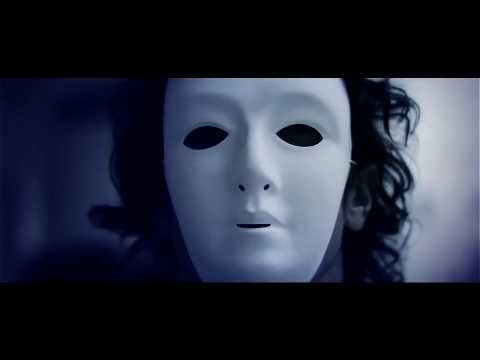 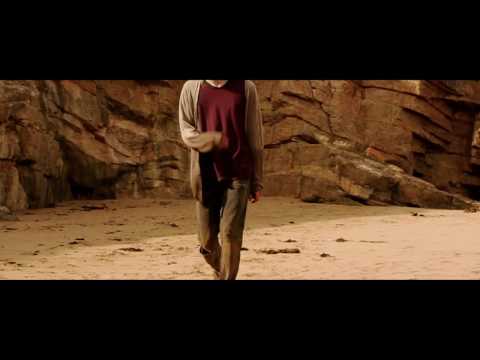 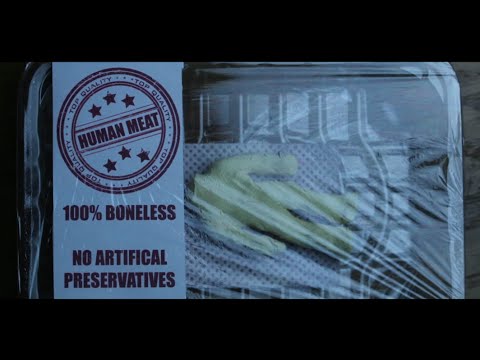 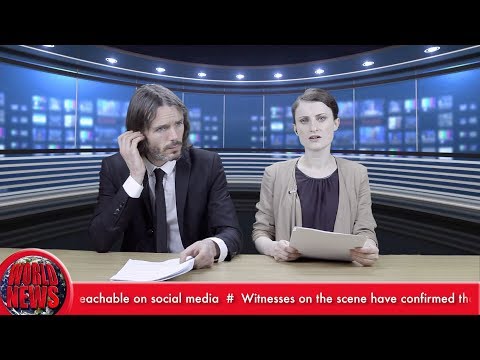