...it's one of the best things I've heard in a while. It's how tempered the release is, the restraint, it gets me every time. - The 405

Participant is Stephen Tiernan, a songwriter and producer from Dublin, Ireland. At its core Participant is fragile and emotionally direct songwriting, wrapped within a sonic armour of layered samples and textures. With 2 acclaimed EP's to his name, 'Bit Slow' and 'Content', Tiernan has become known for his considered recordings, stunning music videos, and experimental live performances.

Recently Tiernan has collaborated with award-winning director Bob Gallagher (Girl Band, SOAK, Saint Sister) on the bleak yet beautiful video for 'Your Better', accompanied by a sprawling 8-minute remix by Conor O'Brien of Villagers.

'Next Year' his most recent single, is taken from Tiernan's release 'Sampler'. A compilation cassette collecting his singles on side A and a myriad of samples and textures on side B, Tiernan added 'Next Year' as a cassette exclusive track for the first month of release.

Participant is currently preparing a new collection of songs for release in autumn 2018.

Two EPs have been released to date, a small but superbly formed catalogue that lingers on potential. Live, Participant's performances push the boundaries, with the Irish artist continually pushing himself into fresh avenues of exploration - Clash Music

...it's one of the best things I've heard in a while. It's how tempered the release is, the restraint, it gets me every time. - The 405

...the songwriting at the core of Next Year manages to feel resoundingly current yet timelessly beautiful. - Crack in the Road

...showing off an atmospheric indie style that is anchored by Tiernan’s delicate voice. - Nialler9

His new EP Content, has just been released and delves deeper into intimate atmosphere than ever before, Tiernan's gentle vocal lapping at the tracks throughout. - The Irish Times

The ambient alias of Stephen Tiernan is Ireland’s answer to Bon Iver – praise indeed, you might say, but entirely merited too... Participant's second EP Content is a delicious offering crammed full of dark threnodies and electro infused hymns. A Triumph. - Hotpress Magazine

Would make out to this. - Noisey 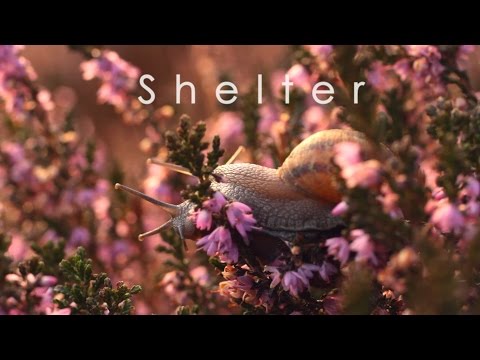 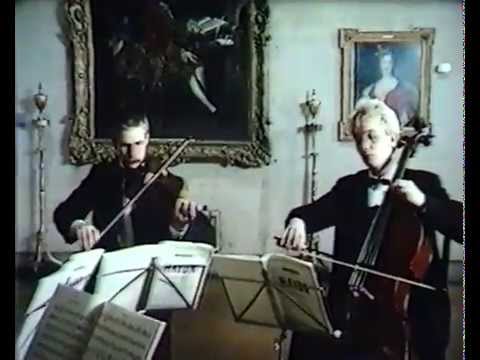 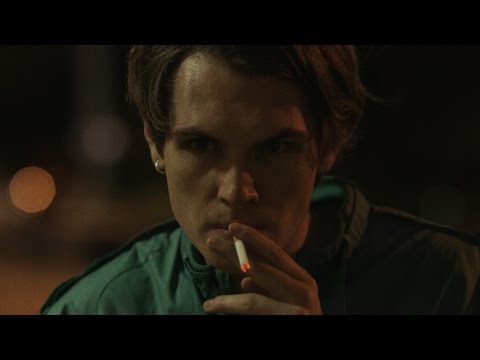 Next Year
A Change
Your Better
Shelter