Part Time Pilots are a Belfast based 5 piece Rock from Co. Tyrone, Ireland.
The latest album released by the band is titled "How to Ruin Everything" with each song telling the tail of a weekend of debauchery in Las Vegas and the ups and downs that go with it.
This release was listed as a contender for the NI Music prize 2017

The Pilots have attracted a lot of attention through their energetic and fun live shows where crowd participation is as important as the thunderous music. 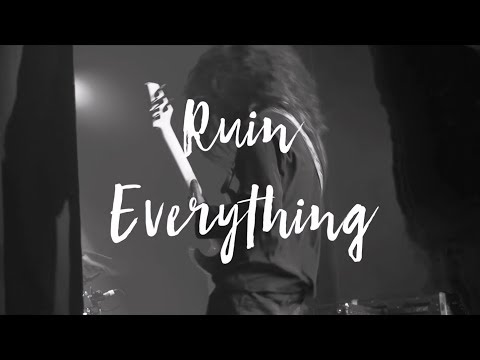 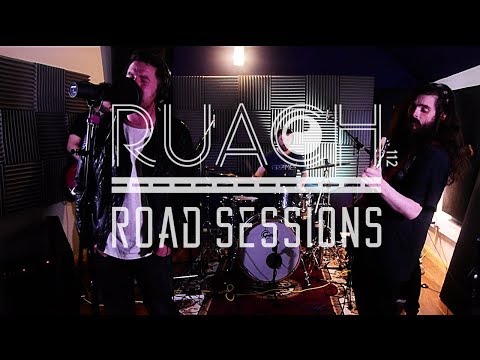