​​Dublin born and raised Pastiche brings you a fresh delivery of pop music, with her infectious and unapologetically herself pop sound. Pastiche’s March '22 single ‘Disco Junkie’ established her as Ireland’s fastest-rising pop star. With over 5 million impacts on this single alone, it entered the top 10 in the Breakers Chart upon release and stayed there for six consecutive weeks, peaking at no. 4 - an incredible feat for an independent artist.

Spotify has given her regular support and added her singles multiple times to editorial playlists like New Music Friday UK, Fresh Finds, New Pop UK, Fresh Finds Pop, A Breath Of Fresh Eire, and Equal UK & Ireland. She has had 2 songs on New Pop Uk simultaneously - not bad for a fully self funded independent artist!

Pastiche recently launched her music video ‘Disco Junkie’ with a special live performance at Dubin’s iconic venue The George. In April, she wowed crowds opening for Robert Grace at his sold out headline show in The Academy (Dublin) as well as hitting the road with Aimeé on her nationwide Irish tour. She made a memorable appearance at Belfast’s music conference Output on the IMRO stage leaving a lasting impression performing hits like ‘Bad Loser’, ‘Paraphernalia’ and ‘Disco Junkie’ .

Brazen, fiery and memorable, this is a pop artist to sit up and take notice of. With BBC’s Gemma Bradley quoting ‘a promising future ahead’ for her and Hot Press describing her as ‘one of the most exciting Irish pop acts of recent memory’ she’s been catching the attention of media of late with her big and bold pop releases.

Fergal D’Arcy, Today FM - “An artist well worth keeping your eye on”
Hot Press - “Pastiche has crafted a sound packed with attitude and empowerment...establishing her as a serious force to be reckoned with on the Irish scene.”
Across The Line, BBC - “Bold, dazzling burst of electronic dance pop that has a pulse of a rebellious spirit”
Sarina Bellisimo, SPIN1038 - "If she doesn't blow up by the end of this year..." 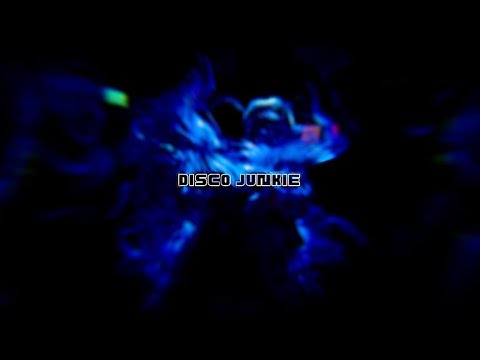 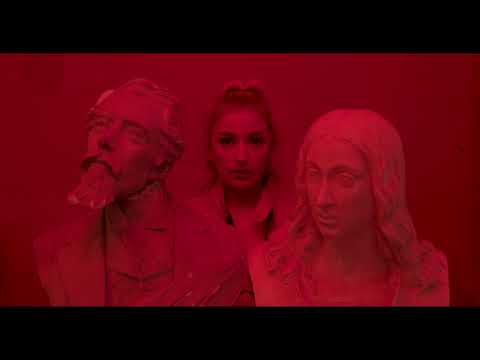 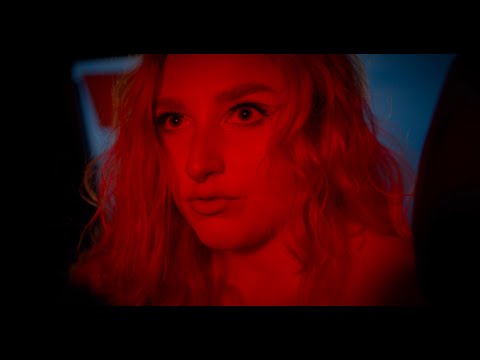