Irish singer-songwriter based in Austin, TX. New album "Into The Light" coming July 9 2021.

“Irish Americana, by turns rollicking and resonating, driven by his gruff growl of a voice — Byrne is one to keep an eye on.” - The Boston Globe

In late 2017 Byrne migrated from Ireland to Austin, Texas, and began work on his next release. He discovered artists like Townes Van Zandt and Guy Clark and fully immersed himself in the Texas music scene. Byrne released his Rituals LP in October 2018, and in 2019 took the U.S. by storm, with breakout performances at the 30A Festival, SXSW, the Kerrville Folk Festival and the AmericanaFest.

Into the Light, the new LP from Texas (by way of Ireland) songwriter Pat Byrne melds two musical cultures known for introspective lyricism and raw, from-the-heart emotion. The record speaks to the universal with a direct, plain-spoken authority. Intimate confessionals give way to anthemic, exhilarating Rock & Roll, elevated by a captivating voice that aches like worn leather and woodsmoke.

Originally, Into the Light was to begin recording in March of 2020. When the pandemic hit, Byrne put the album on hold. Still, the lock-down ended up having a silver lining. It gave Byrne time to reflect, think about what’s important, and hone his craft. Byrne took the frustration of cancelled plans and channeled it into this new record, while also launching a weekly livestream, now a residency at McGonigel’s Mucky Duck’s Live from Norfolk Street.

“Each song was written from a specific perspective with unique characters, ideas and feelings,” says Byrne. “Yet when I look back on the album as a whole, the songs tell a story; about living through dark times and eventually being in a much more hopeful place. Ultimately, this record is about gaining insight and moving forward positively in the world.” With Byrne as our guide, perhaps we can all soon move Into the Light. 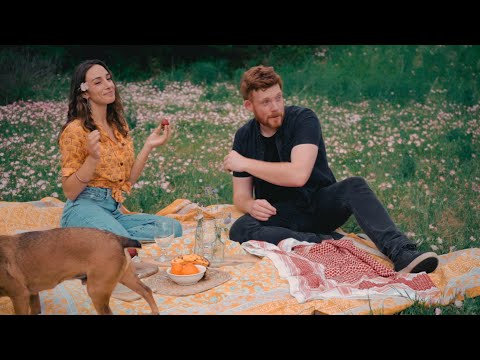 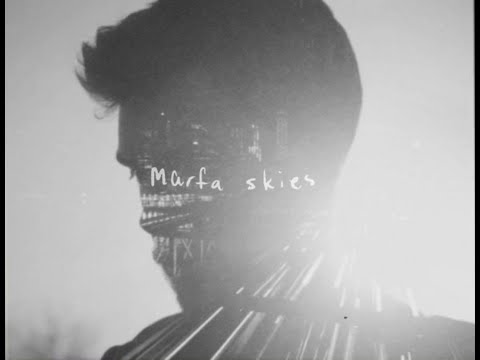 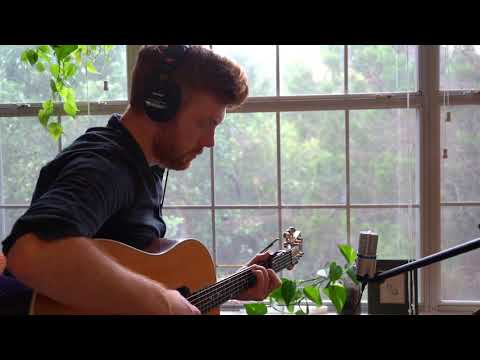 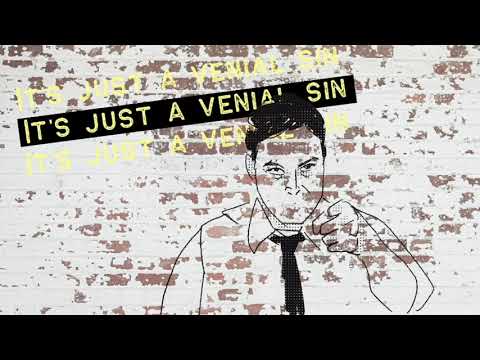