Pat Dam Smyth is from Northern Ireland. He knows the country well, and the country knows him. He has spent his formative years busking in Belfast and other soggy streets in cities throughout the UK.
After years of touring with the Smoky Angle Shades Pat broke loose and returned home to Belfast to record The Great Divide with a host of local musicians he had never met.

The Great Divide is an album that holds the past close both in concept and sound. It is a great big nostalgic romp that tips its cap to Dennis Wilson, Wilco and the Kinks. It is a deeply personal album filled with intense, mostly melancholy songs. The death of a parent, lost love and mental illness are mused upon, Pat’s honesty is brutal and unsettling. Then all of a sudden the clouds part and a glimmer breaks through promising that tomorrow might, just might, be a better day.

Pat has been known to guest appear in unusual situations and walks through walls. He continues to busk and play incognito piano on the streets and has shared the stage with Paul Weller and Mick Jones. His Father told him to “practice two hours a day and look after you teeth if you want to go to Hollywood”, and he’s managed to do both.

-“‘The Great Divide’ displays a real mixed bag of influences from the Beatles and the Kinks to Eels and the Flaming Lips. But the most obvious and complementary influences for Paddy on show here have got to be Grizzly Bear and Elliott Smith: the spirit of this debut is piano-led indie-pop with added layers of complexity and experimentation” – AAA Music

-“What Smyth accomplished with ‘U’ at minute 1:40, when the gorgeous vocal harmonies are fading and then wake up with too many heart-warming voices carried by strings than you can bear, is what probably make this album so personal and universal at the same time.”- Rock NYC

-“He makes a sort of loose-limbed, country-rocking sound with moments of real beauty. A particular standout is the sad, piano –led ‘Willows Song’, which calls to mind the instrumental grandeur of Illinois –era Sufjan Stevens”- The Independent

Pat Dam Smyth (and band) are anticipating an American tour. If you go see him please be kind to him, feed him and give him a hug! 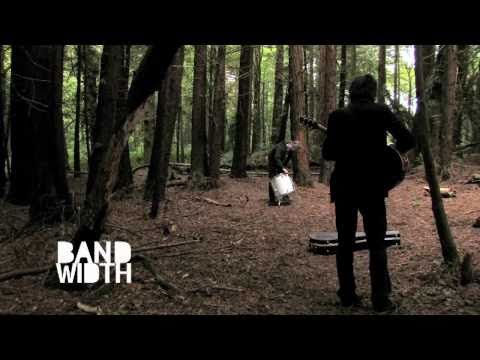