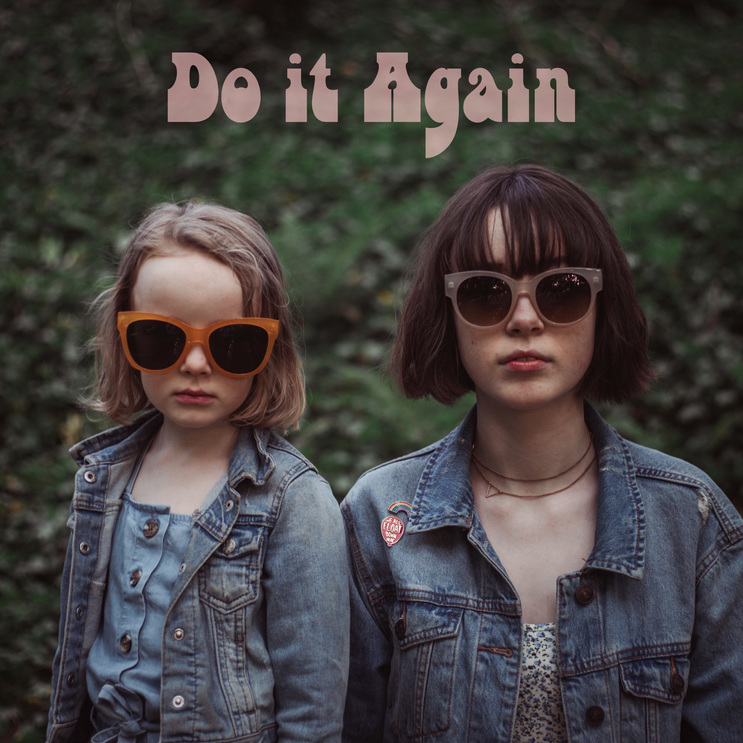 At just 14 years old, Patricia’s haunting vocals and sharp lyrics reveal a songwriter far ahead of her years. She crafts mesmeric music which brings to mind a cross between Billie Eilish, The Big Moon and SOAK, and has been turning the heads of tastemakers since the start of the year.

Patricia’s rise to prominence began age 11 as she started uploading beautiful covers to YouTube. She has since gone on to clock up over 140K subscribers on her channel, catching high profile attention along the way, including the likes of Hozier who found her cover of his song ‘Cherry Wine’ leading him to call it “hands down, one of the covers I’ve seen”, and has since had over a million views on that song alone.

Building on a solid foundation of acclaimed releases, Patricia is swiftly cementing her status as an exciting and powerful new talent in 2020.