Magheralin local, Patrick Gardiner, has been singing since before he could walk; hollering along to his dad’s Motown, Soul and Blues records with foetal abandon.
Now, after 21 years of living, singing, and causing a ruckus, he is becoming a regular fixture in the local Northern Irish music scene. He independently released his debut EP ‘Save Myself‘ in October 2012 – a fresh blend of acoustic singer-songwriter material, incorporating soul and jazz influences.
His music is influenced by his wide listening tastes, encompassing everything from the subtle harmonic colour of John Coltrane, to the musical energy of Villagers.
Patrick’s songwriting and performance style has been likened to a variety of artists, ranging from the quiet intensity of Damien Rice, to the edgy, honest, groove driven delivery of Villagers.
Since september 2013 he has been performing as a member of the Irish choral ensemble Anúna, relearning and refining his understanding of the subtleties of live performance.
His music has been featured on the blog of international charity, To Write Love On Her Arms.
He was shortlisted in the Glastonbury Emerging Talent Contest 2013 as one of 120 artists chosen from over 8000 applicants.
His music has been featured on The Guardian’s music blog and on the popular american indie blog ‘flipcam webisodes‘
He has received BBC Radio Ulster airplay from Ralph McLean, Stuart Bailie and Across The Line and has been introduced by Tom Robinson on BBC 6 Music. 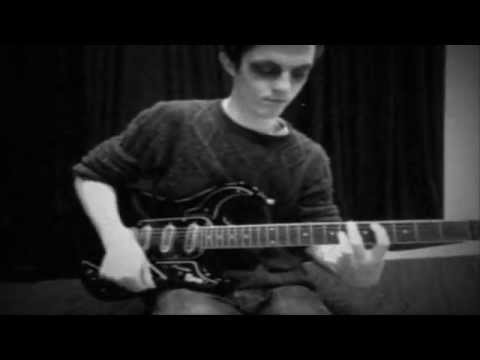