On his debut album 'Cruel & Tender Ways' Paul’s powerful country-soul voice with his warm velvety tones takes us on a journey through life, love and relationships.

In 1983 Paul was a founder member of the internationally successful rock band ‘In Tua Nua’. It was in the pursuit of a singer that Paul came across a young Sinead O’Connor. Paul worked on early demos with Sinead and is credited as discovering her. In Tua Nua’s debut single was the very first release on U2’s own ‘Mother Records’ label (mother001) and was an instant hit in Ireland. Following a brief signing to Island records, they were eventually signed to Virgin Records in 1986. The band toured extensively in Europe and the US as supports to U2, Simple Minds and Bob Dylan to name a few. The band had their US breakthrough in 1988 with their second album on Virgin Records ‘The Long Acre’ on which Paul sang the title track. Even though he co-wrote some of the songs, Paul was the main songwriter for the album. When ITN broke up in 1989 Paul formed cow-punk outfit ‘The Texas Kellys’ with fiddle player ‘Steve Wickham’ (Waterboys). While he was primarily the drummer, Paul got to sing a lot more lead vocals with the Kellys and went on to produce their album ‘Stay All Night’. In late 2004 Paul reformed In Tua Nua for a small Irish tour and in 2005 he joined the newly reformed ‘Rocky de Valera and The Gravediggers for a short stint that ended up lasting for 4 years. Later in 2009 Paul was asked to form a new band with Shane McGowan (Pogues) entitled The Shane Gang. From it came The Guilty Party, one of the best roots and rock cover bands on the scene, where Paul does his best Levon Helm impression as their singing drummer. In Tua Nua got together again in 2012 and played a storming set at the Electric Picnic and followed it with a gig at the Button Factory later that year.

In late 2013 Paul decided to make an album of his songs. ‘Cruel & Tender Ways’ was released on his I-NV-U Label on May 2nd 2014. Paul is currently on tour promoting the album in Ireland with a 7 piece band. 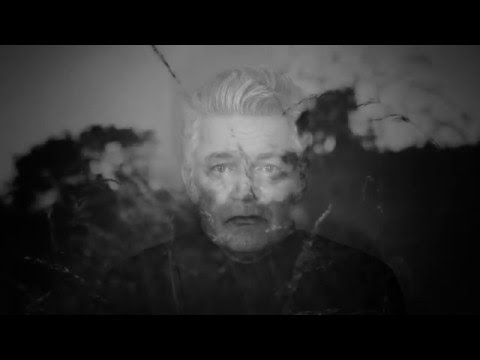