Paul McCormack is a music man, that cut a path in music a long time ago and he's still on that path. Having played in places that you have never heard of, to people you've never seen, sang songs some of which you've never heard and some you'll never hear again!

He's travelled and played music from Scandinavia to Sicily and back again! McCormack has written many songs in different genres from folk to trad, rock n' roll to country and blues.

He's busked and belted out tunes and songs on the great stage of life, on street corners and in crowded places from Leicester Sq. to Red Sq. with three chords and the truth.

Christy Moore, the great Irish and international folk artist has recorded one of his songs ('Weekend In Amsterdam') and McCormack is a regular talking point in his interviews.

Check out McCormack's latest release 'One More Round' which is now available online and in all good record shops! 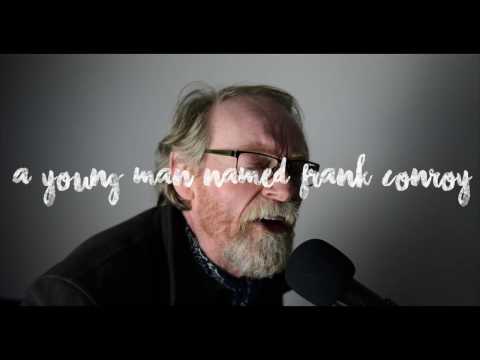 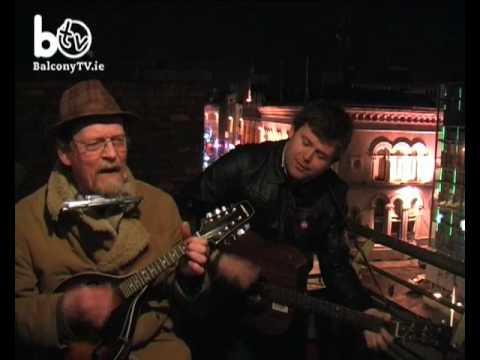 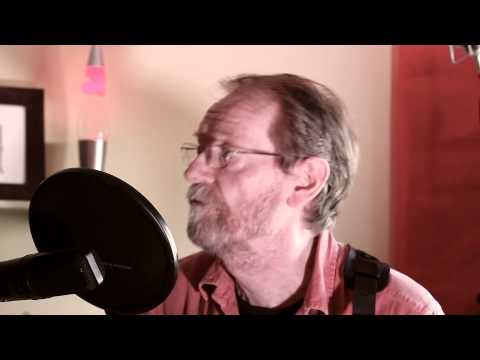 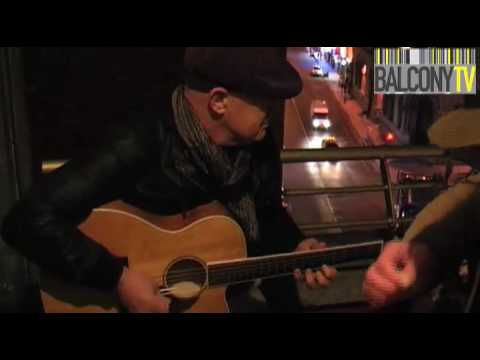