Paul Mulligan began his musical journey at the age of fourteen, as soon as he was able to play his first tentative chords on a borrowed plywood guitar. He was seduced into a lifelong love affair with songwriting by listening to the likes of Bob Dylan, John Prine, and Guy Clarke. Although influenced by such American songwriting giants his songs have a distinctly Irish identity.

His debut album "Strong Friend", features a guest appearance by one of his songwriting heroes John Prine, who invited Paul to open two of his shows in Dublin and Glasgow this February.

Keith Fitton-Rock and Reel magazine : "A talented and sensitive songwriter - Mulligan plays excellent acoustic guitar backed up by a bevy of capable musicians -The music inhabits the territory between Hank Williams, James Taylor and Christy Moore, painting an aural picture of personal angst without touching the hell realms of Damien Rice et al."

Mike Wilson-folking.com: a beautifully understated collection of dreams gone by and the usual unrest with everyday life. The songs are both penned and delivered with poise and sensitivity, asking the right questions and tugging at the right heartstrings."

Frances Dutton, Blu FM, Australia: Don't be fooled by the sweetness of the music, folks... this guy's lyrics have teeth!

He was a finalist in the 2012 IMRO Christy Hennessy Memorial song contest with "The One That Got away" which was penned with the legendary American folk artist, producer and songwriter Jim Rooney.

Paul lives in Kinvara Co. Galway where he is currently recording a new collection of songs at his “Audiomonkey” studio. 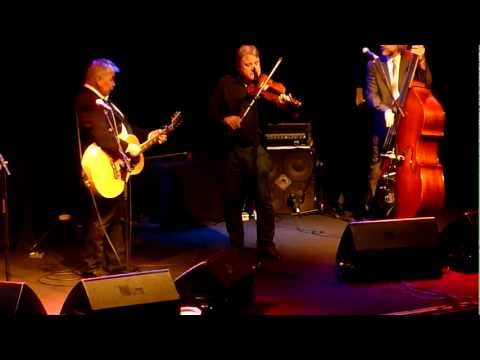 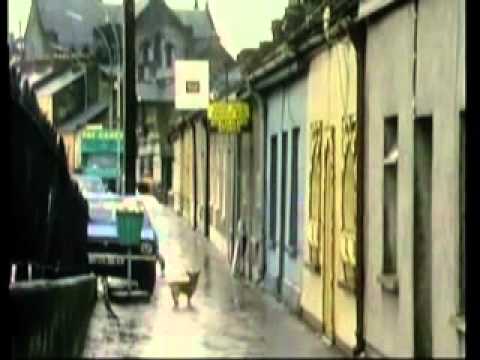 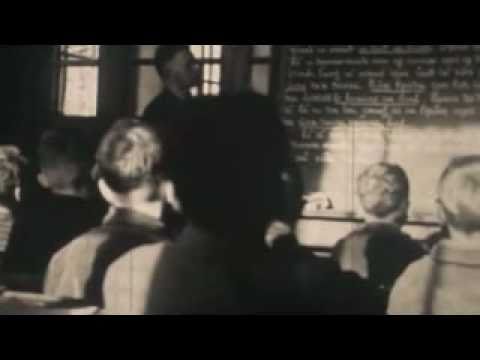 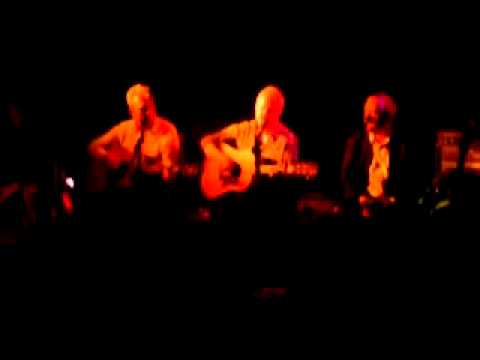